Toxic Avenger: Aquaman Villain Will Be ‘Kind of an Eco-Warrior’ 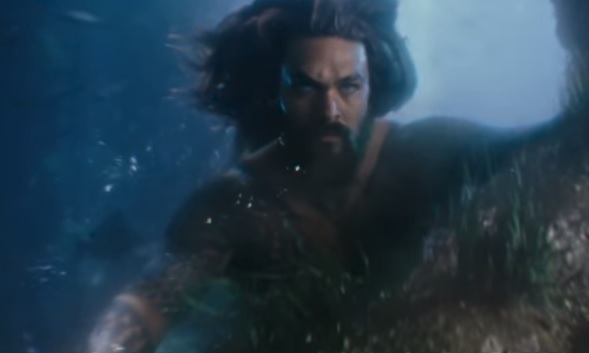 The Aquaman movie will turn the typical Hollywood environmental themes on its head — with a villain at war with mankind over pollution.

On June 15, Entertainment Weekly reported that actor Patrick Wilson would play Aquaman Arthur Curry’s antagonist and half-brother King Orm in the movie which will be in theaters in December.

Although the character won’t be a former janitor from New Jersey turned benevolent monster, King Orm will be “kind of an eco-warrior,” according to Wilson.

“He’s got a very clear gripe with the surface world, which has been polluting his oceans for centuries. And that’s something for me — I’m sure for you too — that’s very easy to understand. If somebody was just constantly polluting our air and ruining how we lived ...” Wilson told EW.

Of course, when Hollywood goes against type they can’t make environmentalists look too bad. They still have to be likeable.

EW reported that director James Wan said chose Wilson for the character “because Orm isn’t an outright villain, he wanted an actor the audience would like — plus he just loves working with the guy.”

In the movie, Orm will try to “declare war on the surface world,” a plan Curry/Aquaman doesn’t support.