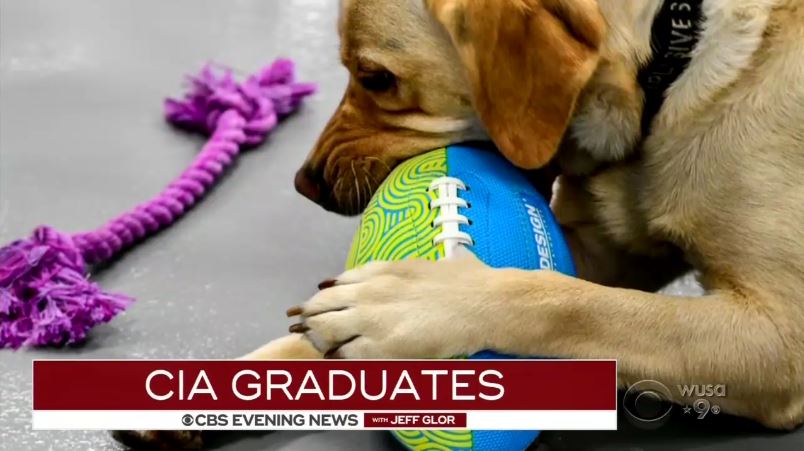 Another 228,000 jobs were added in November and the unemployment rate remained at 4.1 percent — a 17-year-low.

The numbers were better than expected, however the three broadcast network evening shows barely spent any time on Dec. 8, reporting on the issue of jobs and employment.

Although CBS Evening News with Jeff Glor provided the most upbeat report saying that “hiring was strong” and even pointing out that the good news “gave Wall Street a boost,” it spent more of its newscast talking about CIA dogs’ graduation day. (CIA dogs 23 seconds vs. jobs 18 seconds)

Yes, dogs are adorable, but certainly not more important than the state of the U.S. economy and job growth.

So far this year, World News Tonight with David Muir spent roughly half the time on coverage of 2017 employment on nights of Bureau of Labor Statistics releases as its rivals. Including time spent on Dec. 8, World News spent a combined total of just 3 minutes 55 seconds on jobs on those nights. Nightly News spent 8 minutes 6 seconds, while Evening News took 8 minutes 43 seconds.