It’s obvious the global warming rhetoric is too hot when even climate alarmists criticize it in the pages of a national newspaper.

New York magazine’s literary editor David Wallace-Wells published “The Uninhabitable Earth” in that magazine July 9. Some, like Vox’s David Roberts hit the panic button and insisted this wasn’t even telling the whole story about how bad things would get because of manmade climate change. 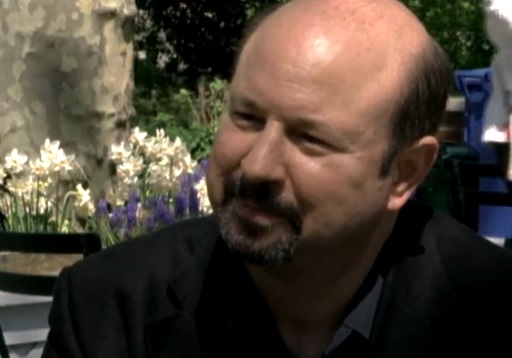 However, on July 12, Penn State climatologist Michael Mann — a climate alarmist responsible for the often-criticized “hockey stick” graph of global warming — threw cold water on Wallace-Wells and other “doomsday scenario” proponents complaining about the “overly bleak” picture and pointing out errors such as the supposed flooding of a seed vault in Norway.

“Pernicious” was what they called the rise of “climate doomism — commentary that portrays climate change not just as a threat that requires an urgent response but also as an essentially lost cause, a hopeless fight ...”

Mann, Hassol and Toles also criticized Wallace-Wells for his “more nuanced” “doomist” narrative and warned there is “danger in overstatement that presents the problem as unsolvable and future outcomes as inevitable.

“The New York magazine article paints an overly bleak picture, arguing that climate change could render the Earth uninhabitable by the end of this century. Its opening story about the ‘flooding’ of a seed vault in Norway leaves out that one of the vault’s creators told NPR ‘there was really no flood. It exaggerates the near-term threat of climate ‘feedbacks’ involving the release of frozen methane,” was just part of their complaint.

Of course, their reason for being against doomsday rhetoric is that is leads to inaction rather than reducing carbon emissions.