'From The Ashes' Film Is Bloomberg's Latest Attack on Coal 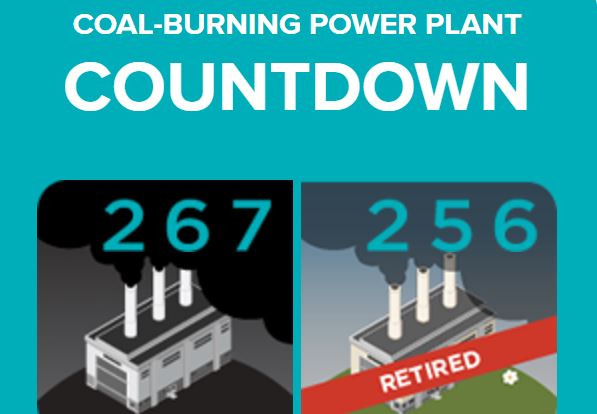 The new documentary From the Ashes is Michael Bloomberg’s latest volley in his personal war on coal.

According to Variety in April 2017, Bloomberg’s environmental efforts included spending $100 million to move the U.S. away from coal — funding which included a new anti-coal feature length documentary: From the Ashes.

Earlier reports including InsideClimate News, indicated Bloomberg spent at least $80 million on the Sierra Club’s Beyond Coal project. The goal of Beyond Coal is to shut down all U.S. coal plants. That hardly positions Bloomberg for a neutral documentary on the issue.

Multimedia company RadicalMedia made the film with funding from Bloomberg Philanthropies. National Geographic bought it around the time it debuted at Tribeca 2017, according to Variety. The film aired on National Geographic’s channel on June 25.

From the Ashes attempted to undermine the idea that former President Barack Obama ever initiated a “war on coal,” and blame coal’s decline entirely on mechanization of mining, company shortcuts and the rise of natural gas — while at the very same time let the Sierra Club quietly take credit for shutting down hundreds of coal projects.

Quietly, because the first time a Sierra Club staffer appears in the film and admits “our work starting in 2002 was to stop 200 coal plants,” he was unidentified. It was not until later in the film, viewers saw him again identified as Bruce Nilles of the Sierra Club.

Only rarely did they include a viewpoint like Lori Shaw of Colstrip, Montana, who said when the company announced it would shut down two of the four coal power plants it caused “shock” and panic.”

The documentary hid one of the most obvious connections. The former executive director and chairman for the Sierra Club, Carl Pope appeared throughout the film but was only identified as an “environmentalist” and “author.”

The Sierra Club and former New York City Mayor Michael Bloomberg have been crusading together against coal for years. Bloomberg is so close to Pope they just co-wrote a book together calling for changes including regulation and adoption of renewable energy sources to combat catastrophic climate change. The book also admitted close ties to other liberal billionaires George Soros, Tom Steyer and the Rockefeller Foundation.

Bloomberg is making the rounds to promote the film, From the Ashes. On June 20, he appeared on Anderson Cooper 360 and Cooper failed to bring up the $80 million to $100 million Bloomberg has spent trying to shut down coal.