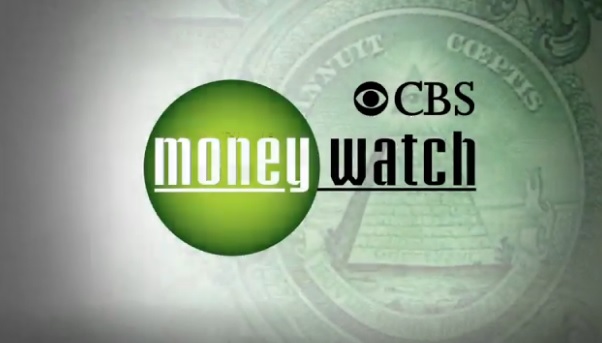 With all eyes on the Democratic National Convention, the liberal media’s affection for Hillary Clinton has been laughably obvious. That extended to media websites.

CBSNews.com ‘Moneywatch’ published, “What a Hillary clinton economy might look like” article on July 26. It was written by economist Mark Thoma who said what he thinks she “gets right” and “wrong” on economic policy. Of course, it was predictably liberal, calling for massive increases in government spending.

In Thoma’s view Clinton would be “right” to provide more handouts.

Another “right” policy would be to “ensure that the economic pie is distributed more equitably” by raising taxes, Thoma claimed. Another policy he supported is the left-wing favorite of “infrastructure investment.”

Thoma criticized Clinton for not being “tougher” on Wall Street, her silence regarding Federal Reserve appointments and her emphasis on creating manufacturing jobs in America because “it will require much more than a return of manufacturing.”