It looks as if an Avid Editor for ABC’s Good Morning America (GMA) news show may have violated company policy and engaged in a serious conflict of interest. 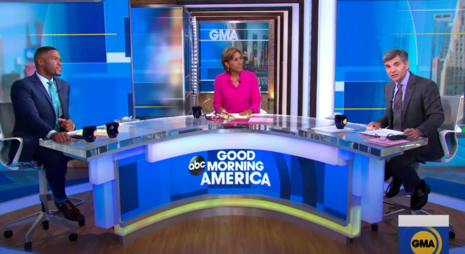 The Society of Professional Journalists Code of Ethics clearly states that journalists should “Avoid conflicts of interest, real or perceived. Disclose unavoidable conflicts.”

According to Zip Recruiter, an Avid Editor “uses Avid’s Media Composer software to edit digital video footage for films, shows, commercials, promos, and on-air campaigns.” Also, this type of editor’s job includes “sorting through raw digital footage and selecting segments for inclusion in the finished product, then arranging video in the proper order with additional elements such as dialogue, sound effects, music, and animations.” [Emphasis added.] 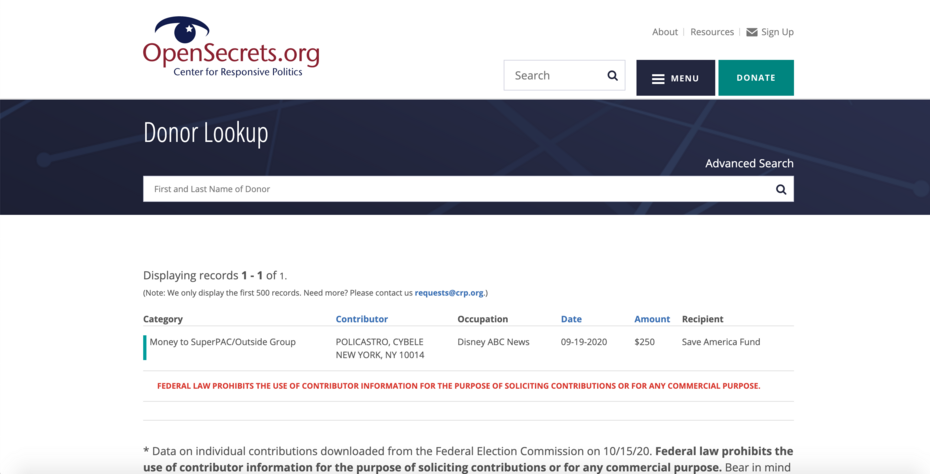 This would suggest that Policastro’s work involves editing content that gets aired during GMA’s morning broadcasts.

GMA journalists were excited for their “cover story” interview with left-wing British comedian, Sacha Baron Cohen about his new anti-GOP “Borat” sequel Friday morning. One report noted that “ABC showed no hesitation to hype the clearly anti-Republican hit job which mocks Vice President Pence, President Trump, The First Lady and Trump’s lawyer Rudy Giuliani.” Could it be that GMA’s Avid Editor Policastro, a Biden donor, had a hand in this, since part of her job includes editing “celebrity interviews for Good Morning America”?

The MRC has extensively documented the left-wing bias that pervades the stories that GMA chooses to push, especially during this election season. With this news, we may now know part of the reason why.

Conservatives are under attack. Contact ABC News (818-460-7477) and demand it address Policastro’s political bias in favor of Biden. 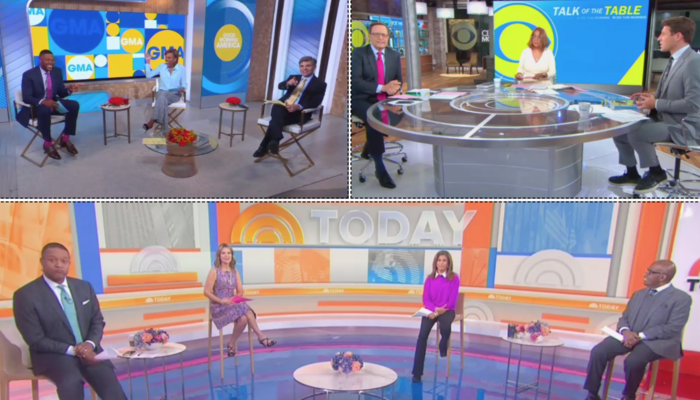 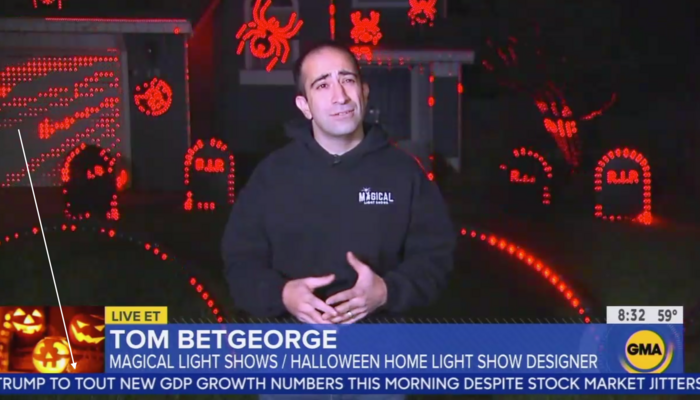 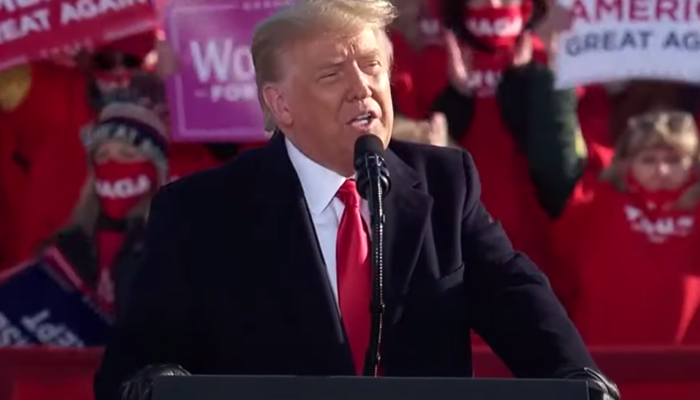 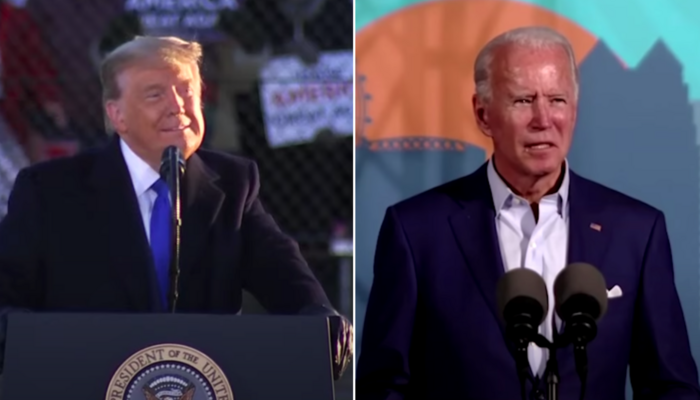 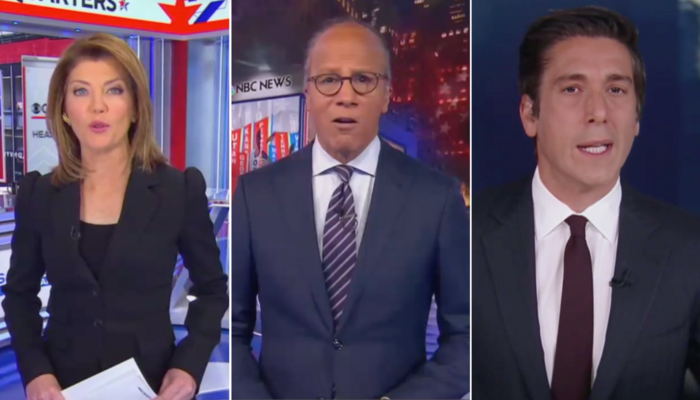 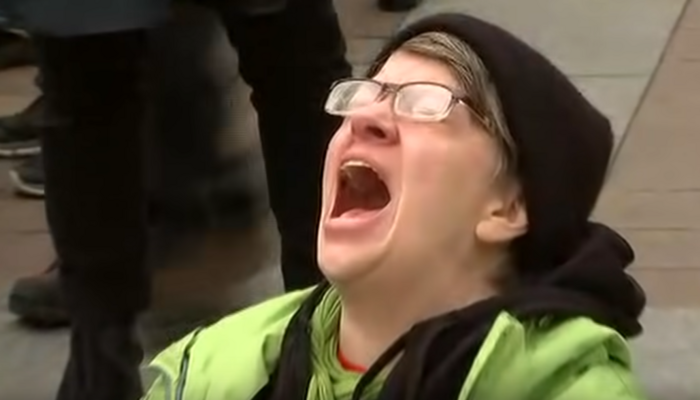