USA Today Can’t Make Up Its Mind: Will World Be Doomed in 10 Years or 50 Years? 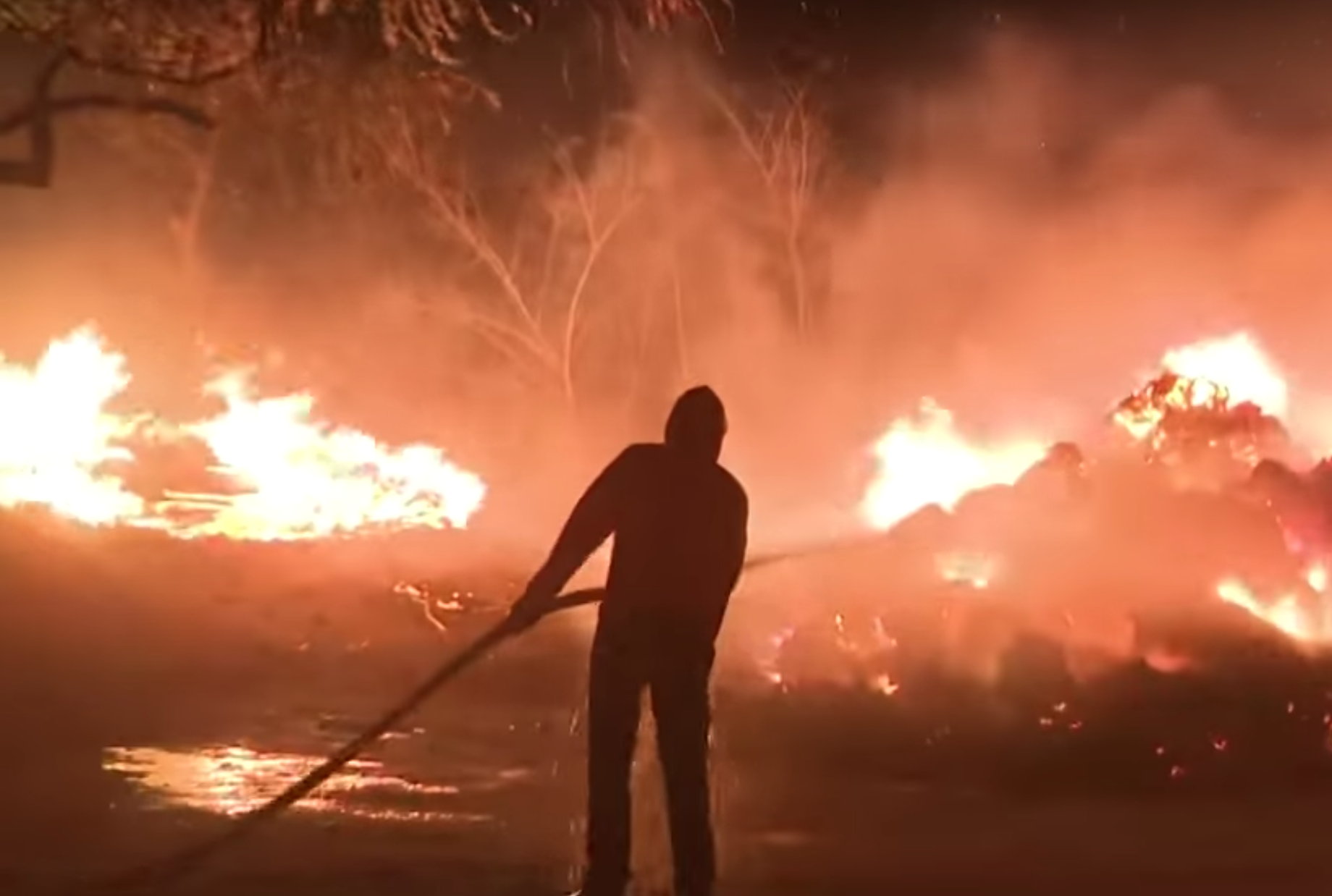 Environmentalists in the media often seem to want to move the goalposts on their climate Armageddon predictions.

So, which is it? 10 years? 50 years? Perhaps it's 30 years? Weise released another story in June 2019 headlined, “End of civilization: climate change apocalypse could start by 2050 if we don't act, report warns.” 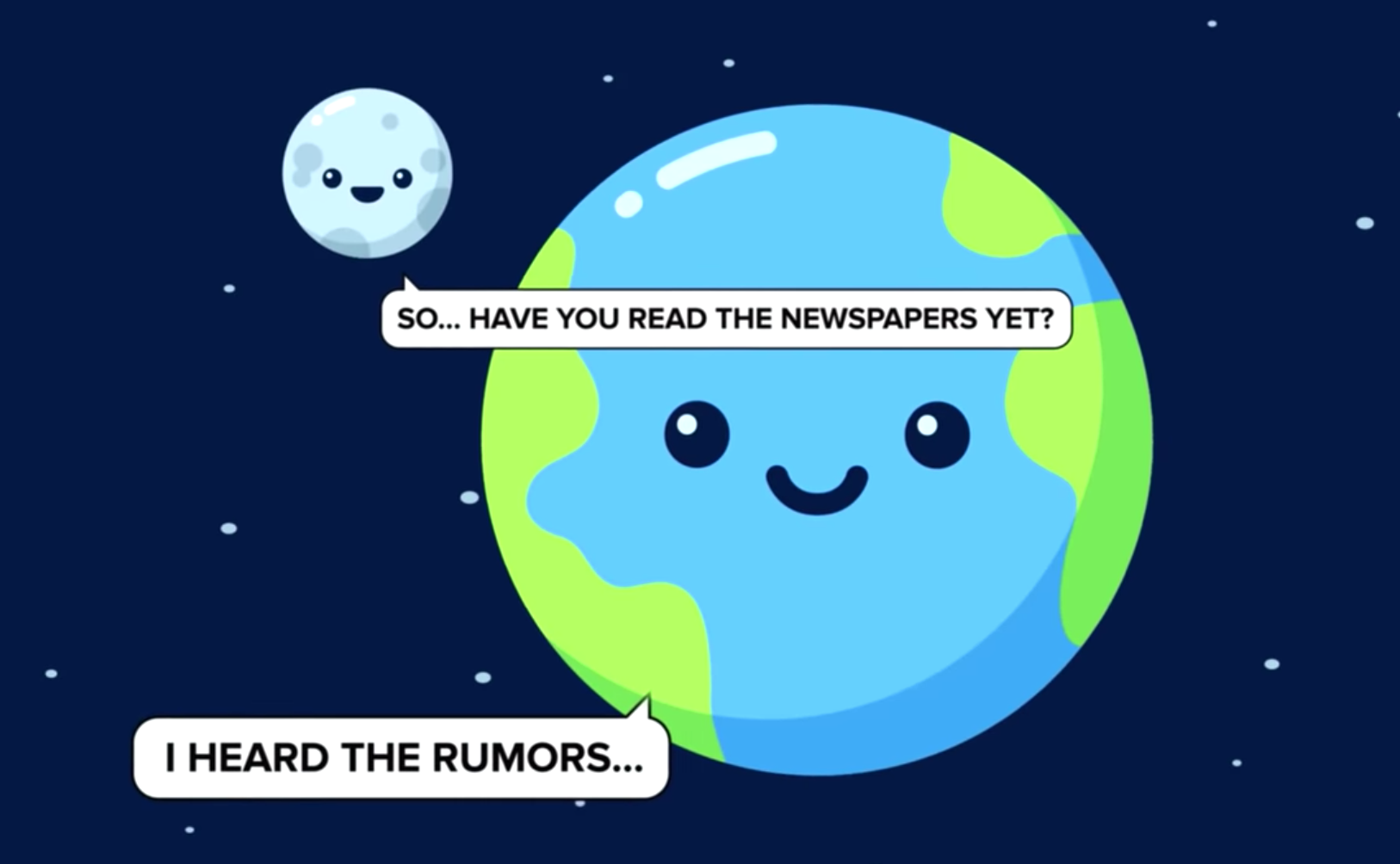 Apparently, the outlet can’t seem to get its act together on this subject. In 2009, USA Today released an article citing eco-extremist Al Gore. The article was headlined, “Gore: Polar ice cap may disappear by summer 2014.”

In February 2020, The Weather Channel reported that despite the total amount of ice being below average, “Ice coverage in the Arctic Ocean is currently the highest it has been since 2010 with support from the strongest polar vortex on record.”

Maybe someone should tell USA Today to keep its eco-crystal ball under wraps.