Environmentalism seems to have entered into an extremely weird phase. A great example is lefty climate alarmist Naomi Klein trying to use the coronavirus pandemic to stoke fear and anger over capitalism in an eight minute and forty-eight second video. 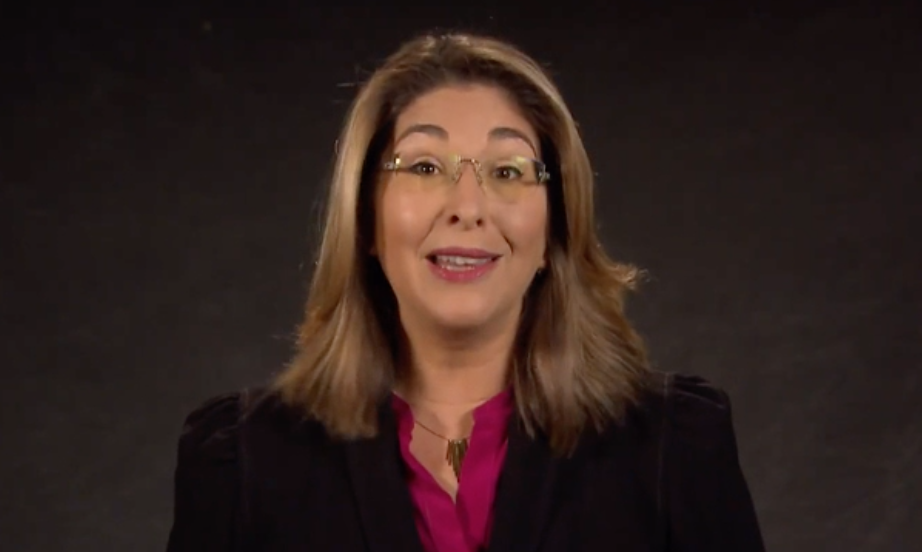 She slammed “coronavirus capitalism” and whined that the climate is more important than economic stability during the coronavirus pandemic:

“China, for its part, is indicating that it will relax environmental standards to stimulate its economy, which would wipe out the one major benefit the crisis has produced so far: a marked drop in that country’s lethal air pollution,” [emphasis added].

Only the environmentalist left would find a silver-lining in a global pandemic.

Klein piggy-backed off of pandemic fears and appeared to snap at capitalists, asking whose ideas were going to be followed “[i]n times of crisis.”

“In times of crisis, seemingly impossible ideas suddenly become possible. But whose ideas? Sensible, fair ones —designed to keep as many people as possible safe, secure, and healthy? Or, predatory ideas — designed to further enrich the already unimaginably wealthy, while leaving the most vulnerable further exposed,” [emphasis added]?

Klein grumbled further: “In the midst of this widespread panic, corporate lobbyists of all stripes are, of course, dusting off all the ideas they had lying around.” Klein continued with, “Trump is pushing a suspension of the payroll tax, which could bankrupt Social Security, providing the excuse to cut it or privatize it completely—an idea that has been lying around for a very long time.” [Emphasis added].

Did Klein remember that businesses across the nation (that have to do payroll) are in lockdown mode because of the coronavirus?

Klein then whined that “there are the ideas being floated to bail out some of the wealthiest and most polluting sectors in our economy.” [Emphasis added.] The video then panned to President Donald Trump discussing certain economic sectors he seeks to assist with his stimulus package, before Klein interjected with another dig at the president:

“Bailouts for fracking companies, not to mention cruise ships, airlines and hotels -- handouts which Trump could benefit from personally, which is a big problem because the virus is not the only crisis we face," [emphasis added].

She then sought to shift focus away from the ongoing pandemic to focus on “climate disruption.” Yes, really:

“[T]here is also climate disruption, and these industries that are getting ‘rescued’ with our money are the ones driving it,” [emphasis added.]