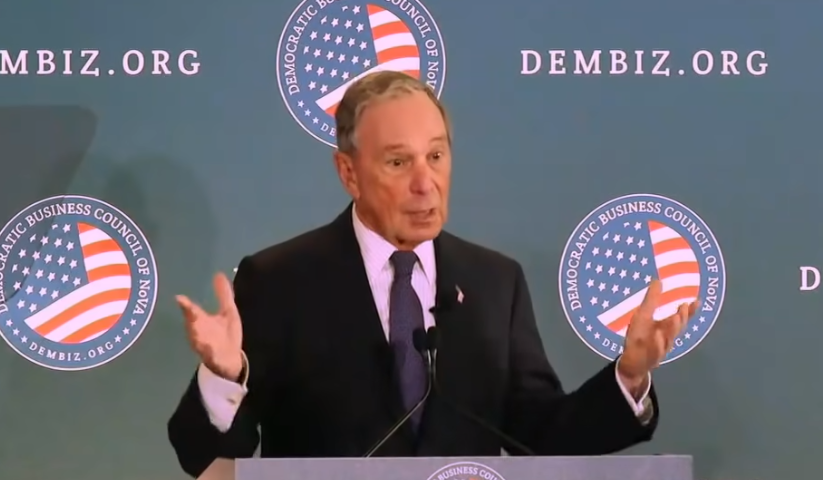 Bloomberg told MSNBC’s Craig Melvin on NBC's "Today Show" on Jan. 20 that he was asked if he were Senator how would he vote. He responded, “I’d have to swallow two or three times, but I would say I would vote to impeach, vote to convict because there's just so much evidence that he acted inappropriately” [emphasis added].

Fox Business reported Jan. 18, that Bloomberg is prepared to spend an unheard-of “$2 billion on either his own campaign or to help finance a Democratic nominee to unseat President Trump in the 2020 general election” [emphasis added].

“‘Mike's view is, 'Hey I want to spend whatever it takes to put myself in a position to make a difference’” [emphasis added].

By “making a difference,” it appears to be getting rid of Trump either through Bloomberg’s candidacy, his money or through the impeachment process while using his news outlet as a political weapon against the president.