Bloomberg News drew fire earlier this year for making it company policy to not investigate its owner (liberal billionaire 2020 presidential candidate Mike Bloomberg) or his Democratic rivals going into the election. The company said they would continue to investigate President Donald Trump, however. 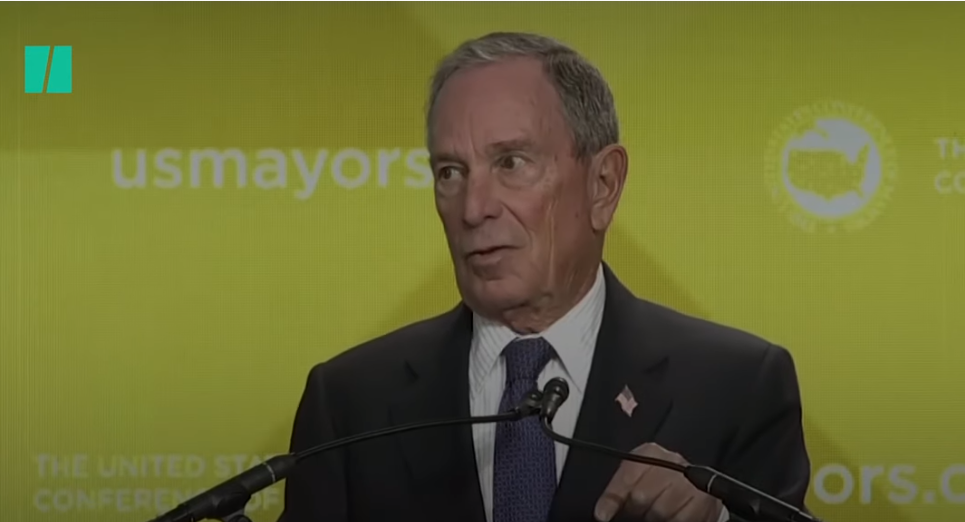 A recent Bloomberg investigation showed the outlet violated that policy, and the liberal HuffPost is having none of it.

HuffPost is getting the sads because Bloomberg News chose to do actual journalism instead of following through on its terribly biased campaign coverage policy. As HuffPost grumbled, “[T]he story is, by its nature, an investigation of the kind that [John] Micklethwait, the editor-in-chief, had promised the outlet would not conduct” [emphasis added].

HuffPost even had the audacity to say that Bloomberg News’ Micklethwait's improvised editorial policy on campaign coverage was "designed to escape accusations of bias in favor of its founder and owner” [emphasis added].

“The article is part of a genre of reporting, though it is typically one found at explicitly conservative outlets, rather than the business-minded mainstream pages of Bloomberg News. These stories revel in the opportunity to note that progressives regularly participate in the same consumer economy they hope to reform” [emphasis added].

It’s a wonder if by “business-minded mainstream pages,” HuffPost is referring to any liberal business news coverage that kowtows to the same leftwing propaganda it supports.