High-profile liberals whine about the threats of climate change and humanity’s alleged role in causing it. However, they never fail to turn a blind eye to their own hypocrisy when their actions spew more carbon emissions into the atmosphere than the average person.

The Conversation reported Oct. 22 that “The jet-setting habits of Bill Gates and Paris Hilton mean that they produce an astonishing 10,000 times more carbon emissions from flying than the average person.”

The article’s author, Lund University Professor of Service Management and Service Studies Stefan Gössling, said that even this estimate was “conservative,” because most of the evidence he gathered was from mining Gates, Hilton and others’ social media accounts to find out where they were in the world in 2017 and how they got there. In essence, these celebrities “may well have taken more flights and not volunteered the information to their millions of followers.”

The average human emitted less than five tonnes of CO2 in 2018 overall, Gössling suggested. “In the case of air travel – the most energy-intensive human activity, no other human activity consumes as much energy in such a short time – the global average is 115kg CO2 per person per year.” However, the “vast majority of humanity never fly,” Gössling concluded. 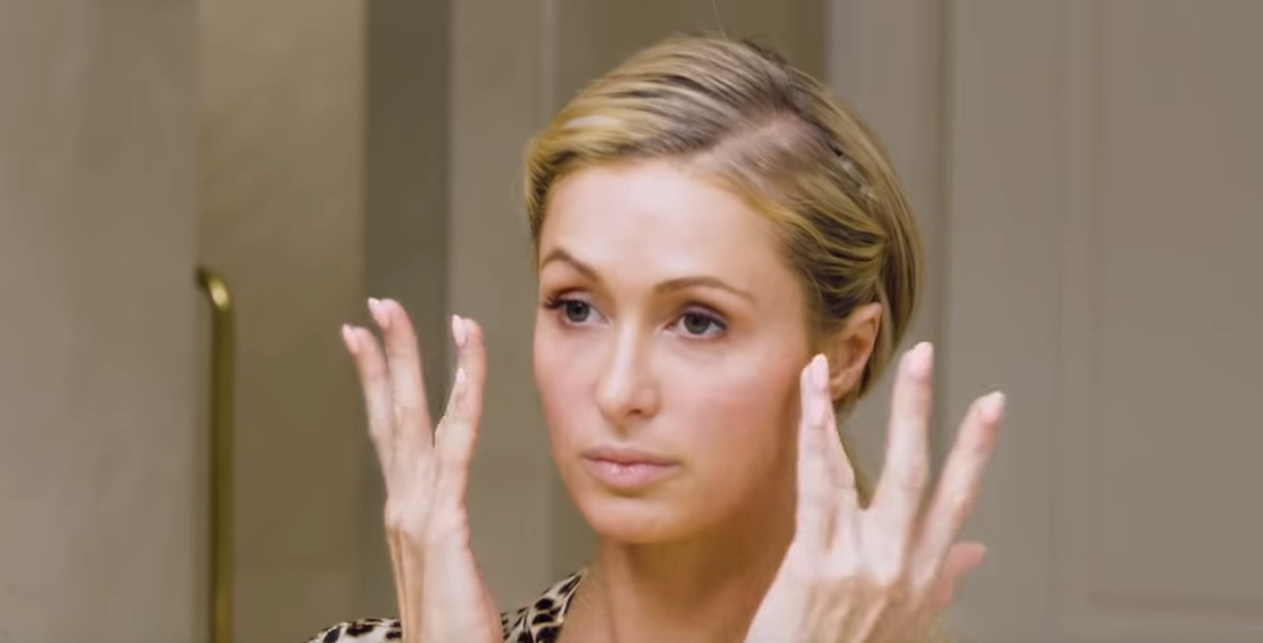 Gössling found in particular “that Bill Gates, for example, causes at least 1,600 tonnes of CO2 to be emitted into the atmosphere – and this is from flying alone.” The top 10 percent in terms of wealth in the world are responsible for “half” of all carbon emissions across the globe, and yet “climate policies have so far tended to omit this issue of carbon inequality.”

Gössling said in his piece that “it’s increasingly looking like the climate crisis can’t be addressed while a small but growing group of super-emitters continue to increase their energy consumption and portray such lifestyles as desirable through their social media channels.”

Except that these celebrities are content living those lifestyles while trying to control what the rest of the population on earth does with its energy consumption habits.

Earlier this year, multiple celebrities, including former President Barack Obama, Leonardo Dicaprio, Prince Harry and Katy Perry, attended a Google Climate Summit in Italy in yachts and an estimated more than 110 private jets, which spewed approximately 100,000kg of CO2 into the air, only to whine about climate change.

100,000 kilograms of CO2 is the equivalent to approximately 109,323 pounds of coal burned or 244,499 miles driven by an average passenger vehicle, according to the Environmental Protection Agency Greenhouse Gas Equivalencies calculator. That’s like driving from Washington, D.C., to San Francisco almost 87 times.