Google is the world’s No. 1 search engine and it can reveal important information even when it’s not being used. That was the case with the huge Google Camp Summit on climate change that went from being a way to lecture on global warming to a reminder how hypocritical liberals can be about the issue. 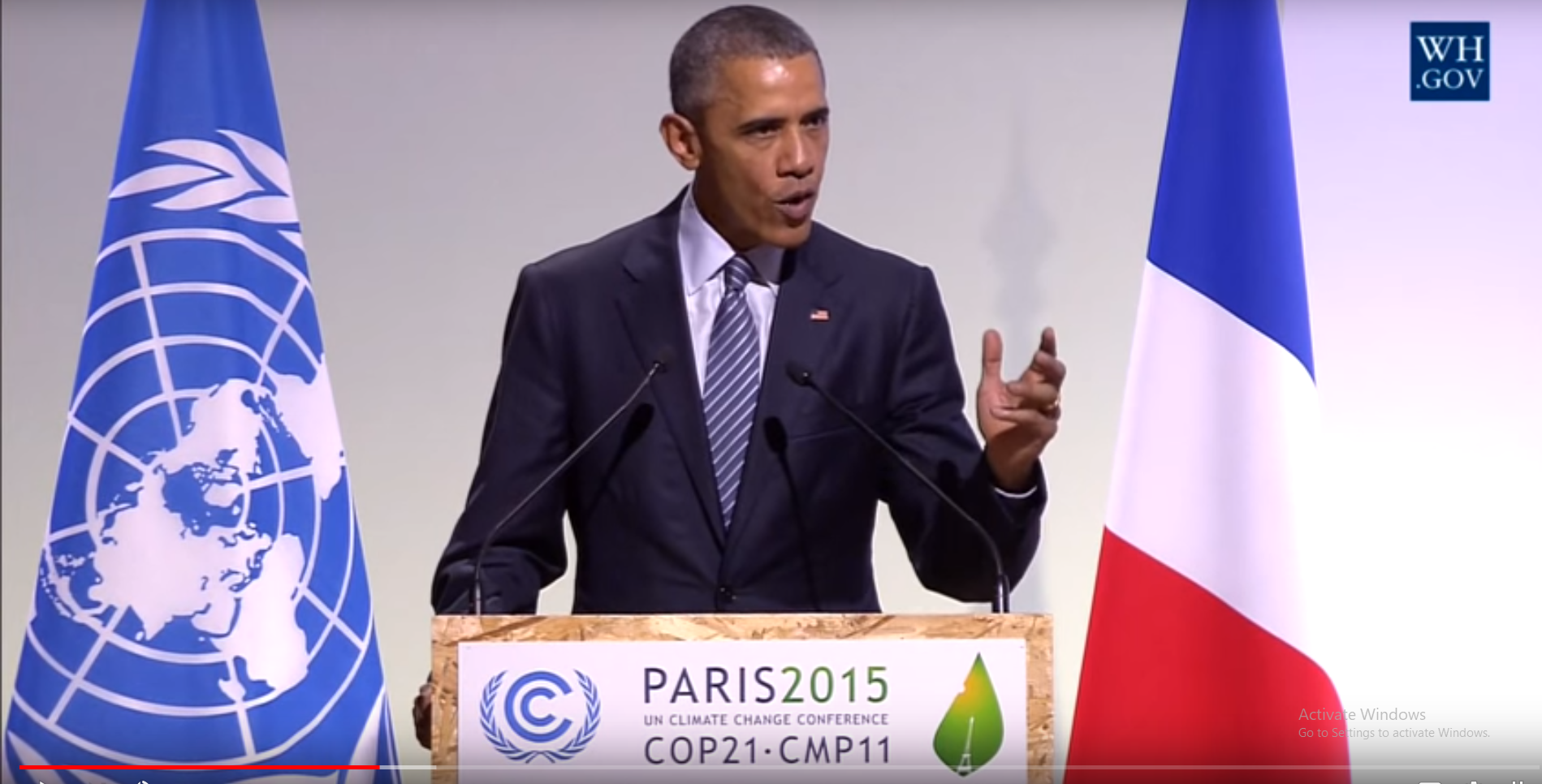 The event welcomed in global celebrities in yachts and more than 110 private jets spewing carbon dioxide they claim to want to restrict. Fox News reported July 30 that,“Google Camp is hosting the likes of former President Barack Obama, Prince Harry, Leonardo DiCaprio and Katy Perry in Sicily, Italy, to discuss climate change, but it may come at a steep cost to Mother Earth.”

As Fox News concluded, “There will likely be discussions about online privacy, politics, human rights, and of course, the environment, which makes it highly ironic that this event requires 114 private jets to happen.”

Page Six also reported that, “Many of the guests, including Obama and DiCaprio — who has his own climate change foundation — have described global warming as the biggest threat to future generations. But according to Italian press reports, the attendees were expected to show up in 114 private jets, and 40 had arrived by Sunday.”

“The Post crunched the numbers and found that 114 flights from Los Angeles to Palermo, Italy, where Camp guests landed, would spew an estimated 100,000 kilograms of CO2 into the air,” Page Six continued.

100,000 kilograms of CO2 is the equivalent to approximately 109,323 pounds of coal burned or 244,499 miles driven by an average passenger vehicle, according to the Environmental Protection Agency Greenhouse Gas Equivalencies calculator. That’s like driving from Washington, D.C., to San Francisco almost 87 times.

This isn’t the first time that high-profile liberals have traveled in CO2-spewing style to proselytize their green gospel. In 2017, both Obama and DiCaprio were caught flying in private jets to climate change events.

The Daily Caller reported in May 10, 2017, that Obama arrived to a climate event in Milan, Italy, “In a jet flanked by an entourage that reportedly took over two floors of the expensive Park Hyatt hotel — rooms in the luxury hotel typically cost about $10,000 a night.”

The Caller noted that DiCaprio, around the same time, “flew 8,000 miles from Cannes, France to New York City to secure an award from a clean-water advocacy group at the Riverkeeper Fishermen’s Ball. DiCaprio then flew back to France a day later to attend an AIDS benefit gala.”

Apparently, DiCaprio’s 2017 flights, at the time, cost around 17,000 gallons of jet fuel, “which, according to the Environmental Protection Agency Greenhouse Gas Equivalencies calculator, equals approximately 169,400 lbs. of coal burned, or about 90 tons of coal.”