Hollywood loves to make a villain out of business and they’ll be doing it again with some of the new fall TV shows for 2019.

NBC’s upcoming legal drama Bluff City Law will verbally indict companies and “greedy capitalists” as evildoers who buy judges. The Fox show neXT, which Deadline described as a “fact-based thriller,” will expose the dangers of technology as they portray Silicon Valley creating artificial intelligence so smart it becomes a menace. The “dramedy” Filthy Rich, also on Fox, will promote negative stereotypes not only of wealthy people, but of Christians.

Hollywood has been anti-business for years. The Media Research Center’s business division found that on primetime TV businessmen were 21 times more likely to be a kidnapper or murderer than a mobster. They also committed much more TV crime than terrorists and gangs. 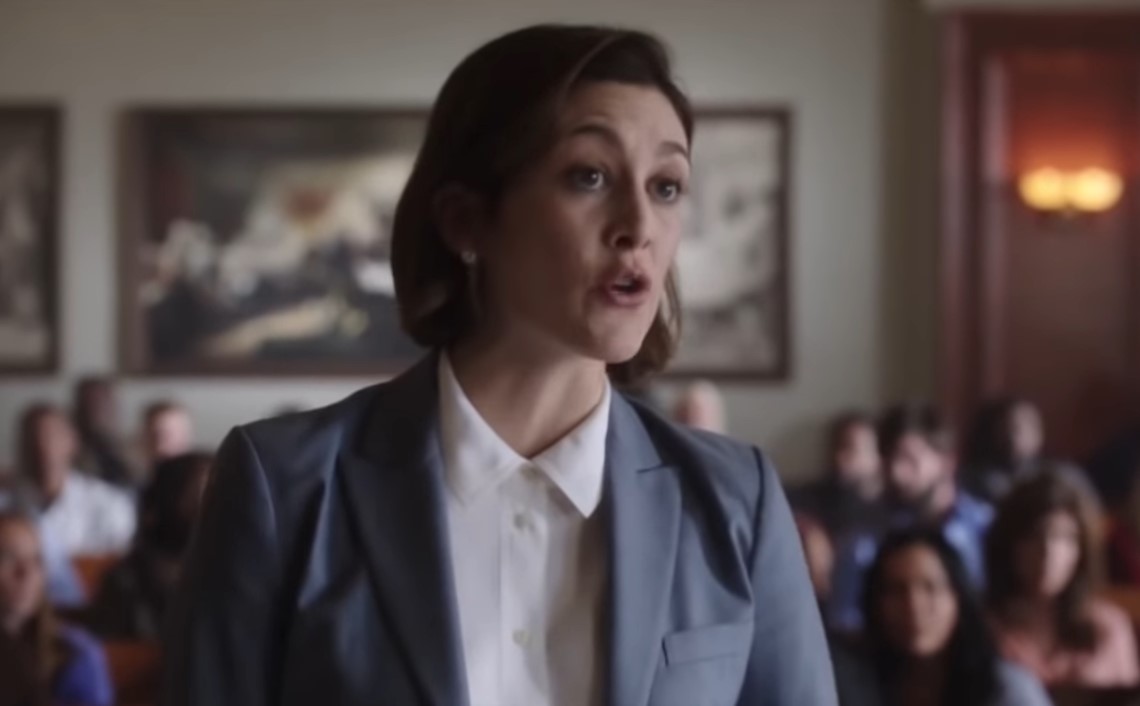 Keller is introduced as a fiery crusader intent on combating legal corruption she perceives as being bought by special interests, including business. The new trailer depicted a courtroom dispute:

Sydney Keller: How much is Amerifarm paying you?

Presiding Judge: Sustained. Do you have any relevant questions?

Sydney Keller: Just one your honor, ‘How much is Amerifarm paying you?!”

It also showed Strait convincing Keller to have her rejoin his law firm Strait & Associates where he would train her how to “channel all this passion” and “get back in the fight” for what’s “right.”

Her father asks, “You worked for these companies. You know how they think. How would you win this case?”

The trailer also depicted a spray-on weed killer created by Amerifarm. Perhaps a subtle nod to the recent, high-profile case involving Monsanto and its weed-killer ROUND-UP? Time will tell. 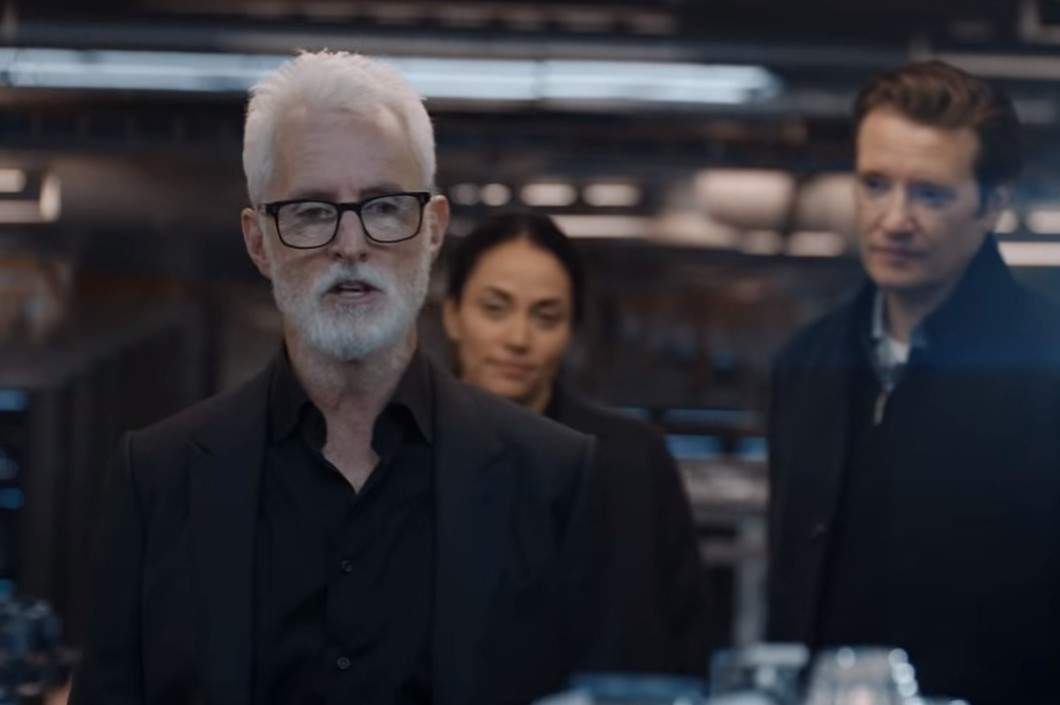 Big Tech innovation is responsible for a societal menace in Fox’s neXt. Deadline called the show a “fact-based thriller” that essentially aims to give a “layered examination of how technology is invading our lives and transforming us in ways we don’t yet understand.”

It will follow the story of Silicon Valley magnate Paul Leblanc (starring John Slattery) who built a massive technology empire — even creating “human level” artificial intelligence before realizing its danger and shutting down the project. A crisis of conscience leads to him speak out.

The trailer shows Leblanc giving a speech, “The people who manage to create artificial intelligence that’s as smart as a human being will be creating something with the potential to outsmart us all … I founded one of the largest tech companies in the world. So why am I sounding the alarm?”

Leblanc meets with the Cyber Crime Task Force and sees a video of an cyber expert saying, “Two weeks ago, I noticed something strange. I am almost positive this is not a person. It is not happy that I found it.” The Task Force tells him the expert who recorded that video was killed in a series of cyber-attacks.

“He noticed this code. I wrote this code. Artificial intelligence… It’s the kind that thinks like an actual person,” LeBlanc tells them. The dangerous AI program is called neXt. 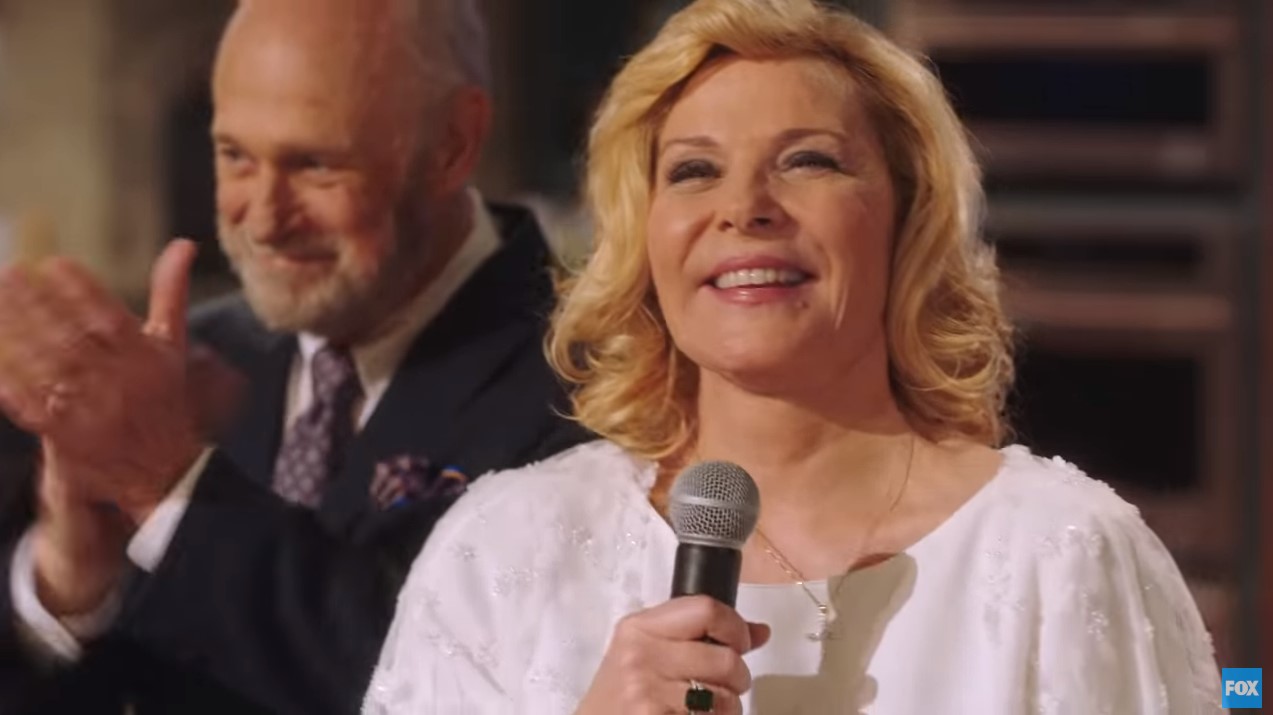 FOX’s Filthy Rich was described by Deadline as a Gothic family drama “in which wealth, power and religion college — with outrageously soapy results.” The backstory revolves around a well-known Southern, Christian televangelist Eugene Monreaux, who owns one of the most popular Christian networks on television (called the Sunshine Network).

The show begins after a plane crash kills Eugene Monreaux (they depict him fooling around with prostitutes on the plan before it crashes). His power-hungry wife Margaret and his two children, along with three illegitimate children the family had been unaware of inherit the network empire (without a “succession plan).

Margaret wants to keep the scandal quiet to protect the reputation of the Sunshine Network and her late-husband’s gold-mine reputation.

The show centers on the hostile rivalry between Margaret and the illegitimate children striving for the money and power.

“With monumental twists and turns, Filthy Rich presents a world in which everyone has an ulterior motive — and no one is going down without a fight,” Deadline added.

Part of the series’ trailer summed up the show’s blatant attacks on southern conservatives as it depicts Margaret talking about the children, “I’ve dealt with a lot of bastards to get where I am, and these three will be no different.”

In another clip Margaret arrogantly sneers, “God decides who comes into our lives, I decide who stays.”

Leave it to Hollywood to portray conservative Christians as immoral, hypocritical and greedy, power-mongers willing to step over anyone to achieve success or hold on to wealth.