WashPost Promotes Maggots as Food of the Future

This wasn’t an episode of Fear Factor or The Amazing Race. It was The Washington Post that hyped maggots as a solution to fears of a future global food crisis.

Reporter Christopher Ingraham wrote about Symton BSF — a company cultivating the larvae of black soldier flies — as food for animals. But the July 3 Post story didn’t stop with the idea of breeding maggots to turn into animal food. It had food for people in mind too, and even accepted someone’s claim that dried larvae taste like “Fritos.” 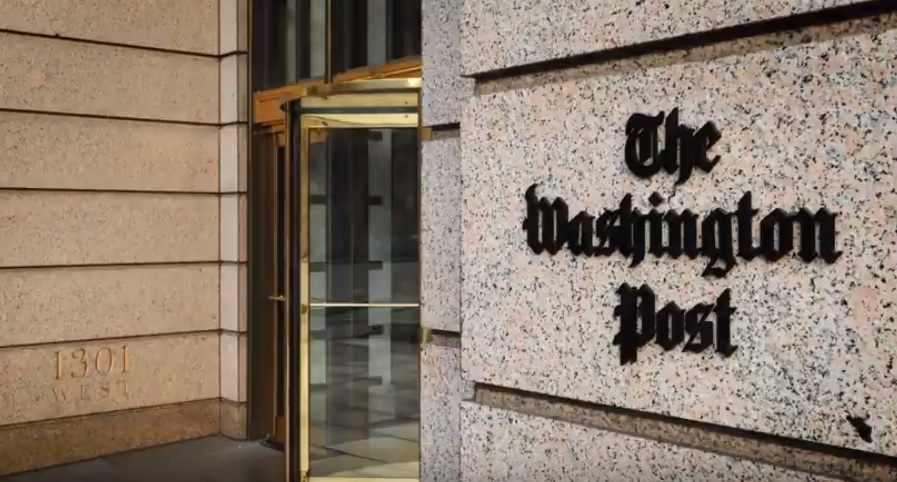 Ingraham hyped Symton president Lauren Taranow’s efforts to start a new food industry based on flies to “revolutionize the way we feed the world.”

He gushed over “the black soldier fly larva’s remarkable ability to transform nearly any kind of organic waste — cafeteria refuse, manure, even toxic algae — into high-quality protein, all while leaving a smaller carbon footprint than it found.”

Citing a United Nations claim that animal-based diets cannot “stretch that far long term,” Ingraham wrote that governments and businesses are looking toward insects as a way of “fulfill[ing] the planet’s protein needs.”

He also quoted entomology professor Jeff Tomberlin of Texas A&M University, who said that the bug industry could “save lives, stabilize economies, create jobs and protect the environment.”

“There’s no reason why we shouldn’t be doing this at some scale throughout the world,” Tomberlin said.

“Entomologists have known of the soldier fly’s promise for decades,” The Post declared before describing efforts since the 1970s to cultivate the flies and use them to convert manure into protein.

Ingraham admitted people thought Tomberlin was “crazy” before 2002 for trying to cultivate fly colonies, but insisted “Using larvae to eliminate food waste at this scale could be an ecological game-changer.”

Why? Because of the left’s obsession with the global warming catastrophe. The Post didn’t include opposition to making insects a larger part of the food chain although it acknowledged “long-standing cultural attitudes toward insects” as food in Europe and the U.S. Ingraham found that disgust “puzzling.”

He also didn’t bring up other methods of addressing a potential global food crisis, such as encouraging businesses to improve their production practices and supply chains.

The Post cheered Symton BSF as a company that is now “profitable and growing fast,” but provided no financial statistics backing up that claim. It raved that the fly farming technology was advancing “so quickly” that regulators were “having difficulty keeping up.” It mentioned that several companies, EnviroFlight, Enterra, and Protix, were “working to win regulatory approval” to include black soldier fly meal in animal food.