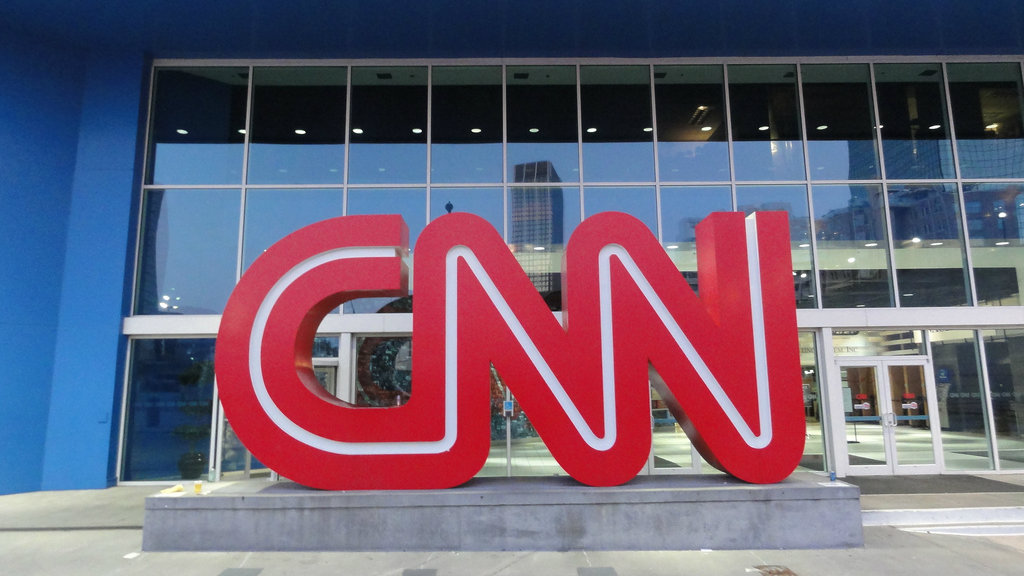 Trading had just begun on Wall Street with the Dow down slightly, but Egan couldn’t wait for the closing bell to explain the magnitude of another down session and tie it to a president with a poor economic record.

“The last time the Dow fell nine days in a row, Jimmy Carter was in the White House” he wrote.

Of course, the story was updated shortly after the market closed that day — up more than 150 points. Fox2now.com picked up his original article which can be seen here.

Though the Dow had experienced 8 straight days of losses from March 16,  to March 27, it only dropped a total of 1.9 percent. Yet, Egan claimed that this pullback represented “a dramatic reversal from the early euphoria on Wall Street following President Trump’s victory.” The Dow is up a staggering 11.4 percent since Trump’s election.

The story claimed “the Trump rally is now under siege” and asserted that “Wall Street is especially nervous” about the prospects of tax reform. Buried at the end of his article, he briefly mentioned a few good economic indicators.

When the market closed March 28, with the Dow substantially up, CNNMoney completely reworked the article. The headline changed to “Dow jumps 151 points, breaking 8-day losing streak”.

Even with the good news of a huge jump, the new version of the article emphasized early on that it was the end of the “longest losing streak since 2011.” Perspective about the size of those declines was buried much later in the story.

Eventually it acknowledged the Dow lost 7 percent of its value during the 8-day losing streak in 2011, compared to less than 2 percent this time around.