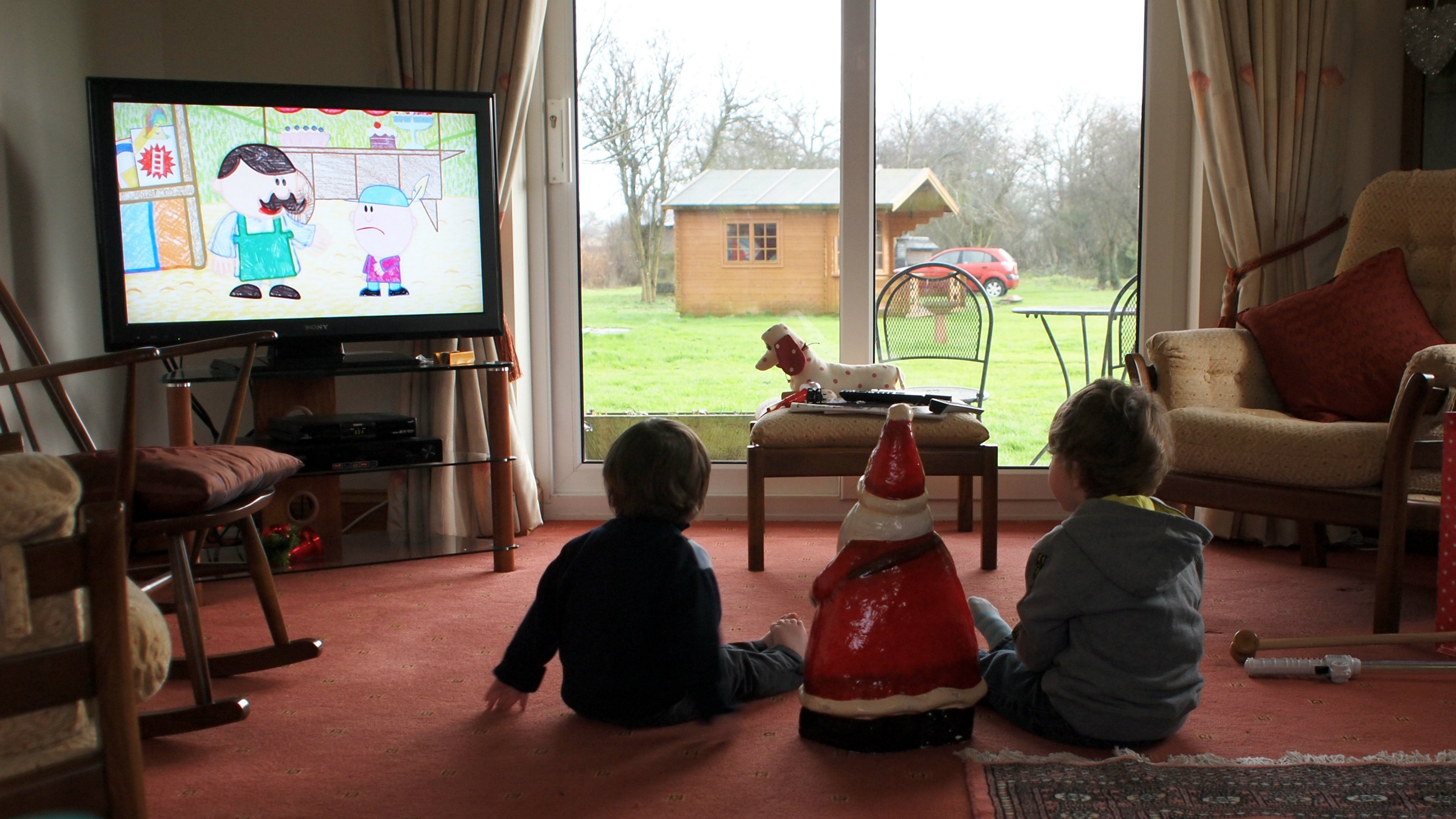 Do liberals really think cartoons aimed at five year olds should be pushing climate change propaganda? One Slate writer does.

Slate’s parenting advice columnist Melinda Wenner Moyer whined that cartoons just don’t have enough climate change indoctrination. Moyer wrote on Feb 6, that said she found it strange that when she mentioned climate change to her five year old, he said he didn’t know what it was.

Moyer argued that, since her son was learning scientific things like “A cheetah can run 70 miles per hour” and “Venus and Earth are about the same size,” those cartoons should be warning him about the “hugely important environmental issue” of climate change.

Her desire for children’s television to preach about climate change made her alarmist stance obvious. She stated the frequently repeated, but misleading claim about the “overwhelming scientific consensus” and insisted “climate change is one of the most important environmental issues of our time.”

Moyer reached out to PBS Kids, Nickelodeon and Disney Junior to inquire about their coverage of climate change (or lack of it). Disney responded saying that an episode of their show Doc McStuffins titled “The Big Storm” a character mentions that “as the Earth gets warmer and warmer, big storms get bigger and bigger.”

That wasn’t enough for Moyer. To her dismay, PBS Kids responded by saying that they were focused on a more “age-appropriate way to serve our audience.”

Moyer argued that she would rather have her kid “learn a little about the melting polar ice caps than accumulate yet another piece of trivia about colossal squids.” She insisted “Kids need to learn about the issue that threatens their planet if they’re ever going to feel inspired to save it.”

This isn’t the first time her parenting advice has been political. On Nov. 23, 2016, she wrote a lengthy piece on how to answer questions children might have in response to the election of Donald Trump. Some of the questions she tried to answer included “how to explain why a highly qualified woman was not elected when we tell our daughters that they can be anything they want when they grow up” and “How much should we let our kids see or know about the things Trump says? I’m torn between shielding my kids from Trump’s ideas and exposing my kids to them as a springboard for discussion.”