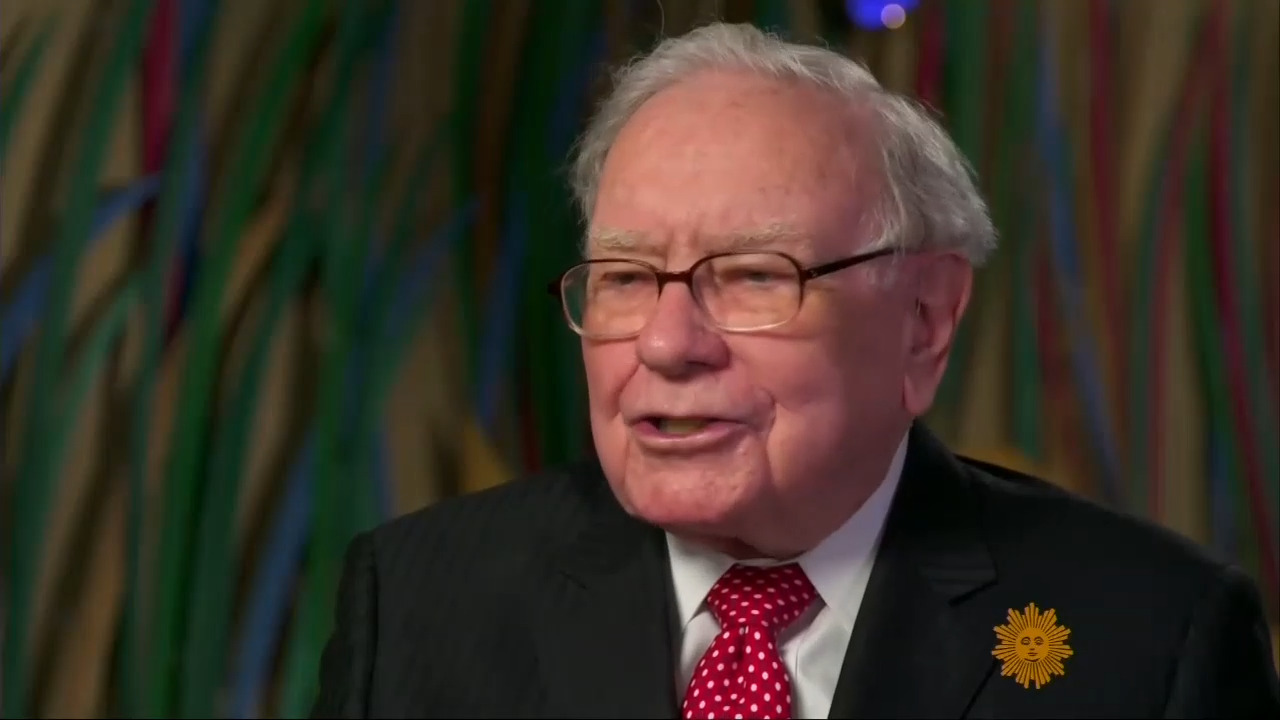 Media applauded the “legendary investor” for his $142 million deal to acquire most of Media General Inc., which owned 63 daily and weekly newspapers combined. Reuters said that 2012 deal made Buffett one of the largest publishers in the United States.

Many media outlets argued that it was a good decision and these small town papers would be profitable, since Buffett is “a really smart guy,” as one Washington Post columnist put it. A Forbes column headlined,“Warren Buffett and Newspapers: Infatuation or Cold Calculation” portrayed it as a solid financial decision. The acquisition of 25 of Media General’s dailies “is hardly the work of a romantic,” Forbes Staff writer Jeff Bercovici wrote. Another piece from Forbes supplied a “case study” on why Buffett’s “move made sense.”

Time magazine reported, “the deal makes a lot more sense than it appears,” because “small town papers make money,” and even predicted that Buffett can treat it “as a longer term investment that will pay off in three to five years.” Some of the magazine’s evidence was Buffett’s own insistence that small town papers could still deliver a profit. Time also praised the businessman’s acumen throughout saying, “Buffett also has a history of squeezing value out of traditional or troubled industries that scare off many investors. In recent years, for instance, he has bet big on airlines, autos and railroads.”

Regarding the acquisition of a dying industry, Forbes’s Bercovici also wrote, “Fortunately, Buffett's ethos about what's good for society dovetails nicely with his ethos about what makes a good investment.”

With layoffs and sinking profits, it seems media champions of Buffett’s deal might have misplaced their faith in the Oracle of Omaha.