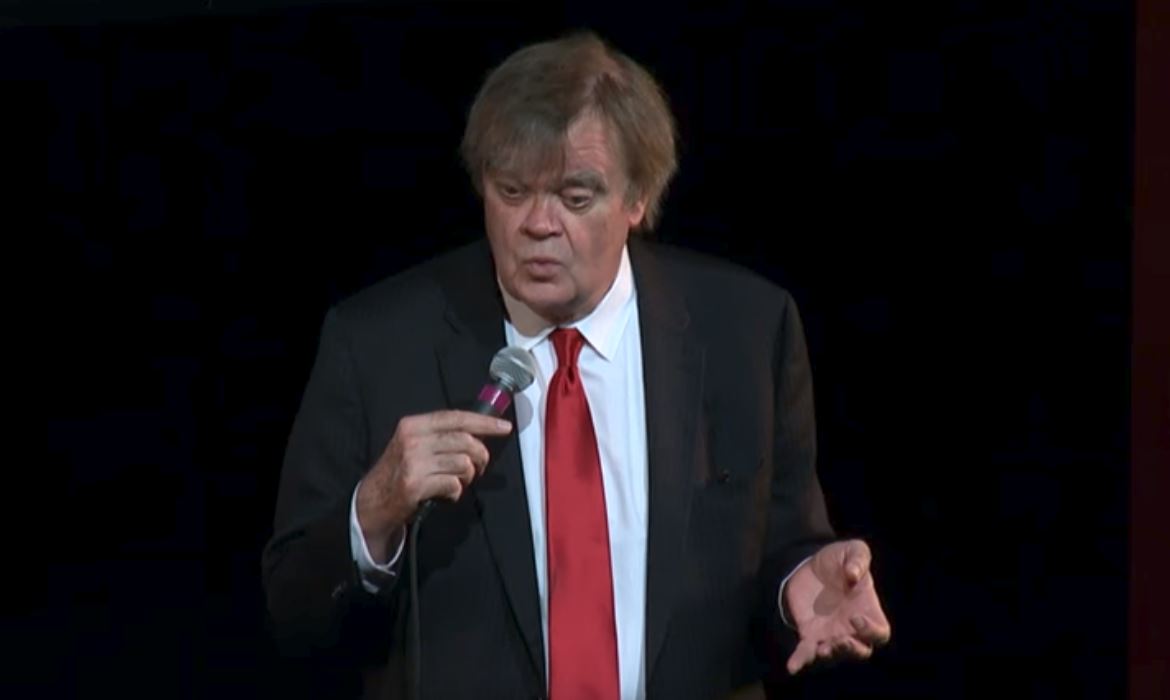 Minnesota Public Radio (MPR) fired famous radio personality Garrison Keillor over “allegations of his inappropriate behavior with an individual who worked with him,” on Nov. 29, 2017.

Keillor worked for MPR since 1969, and produced A Prairie Home Companion for MPR from 1974 until 2016. Donation records show that MPR received at least $150,000 from liberal billionaire George Soros from 2000 to 2003, who is one of the most generous funders of liberal media and nonprofits in the U.S. Other liberal foundations including the Annie E. Casey Foundation and the Ford Foundation have also financially supported MPR in the past.

The allegations against Keillor “relate to Mr. Keillor’s conduct while he was responsible for the production of A Prairie Home Companion,” MPR’s Nov. 29, statement indicated. MPR was notified in October and “the investigation is still ongoing.”

Neither Keillor nor the official MPR statement supplied dates for when the alleged behavior took place.

In an email to the Minnesota Star Tribune, Keillor claimed the incident was accidental and he had apologized. He also defended himself by saying he was not a physically affectionate person and added “If I had a dollar for every woman who asked to take a selfie with me and who slipped an arm around me and let it drift down below the beltline, I'd have at least a hundred dollars.”

According to MPR, it will no longer distribute or broadcast Keillor’s current MPR project, The Writer’s Almanac, or re-air episodes of A Prairie Home Companion hosted by him. It will also rename the current Prairie Home Companion program hosted by Chris Thile and “separate from the Pretty Good Goods online catalog and the PrairieHome.org website.”

The Prairie Home Companion website quickly scrubbed Keillor’s bio as well as all episodes he had hosted. His firing came just one day after he published a Washington Post op-ed defending Democrat Sen. Al Franken, who allegedly “forcibly kissed” and groped model Leeann Tweeden in 2006.

“[I]n a spirit of low comedy, Al ogled Miss Tweeden and pretended to grab her and a picture was taken. Eleven years later, a talk show host in LA, she goes public, and there is talk of resignation. This is pure absurdity, and the atrocity it leads to is a code of public deadliness. No kidding,” Keillor wrote.