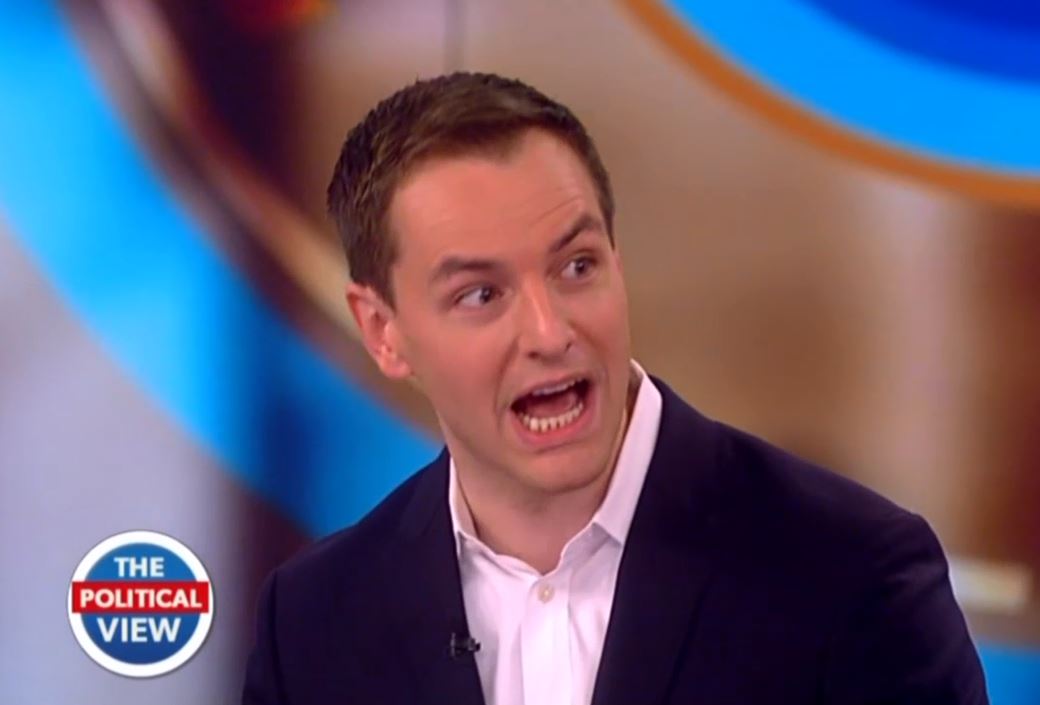 While Joy Behar declared it “outrageous” Clinton “has to be on the same stage” with Trump and Sara Haines fawned over Clinton’s “strong moments,” Bila brought up Clinton’s scandals.

“Do you think she got a pass on those things and is she ready if those tough questions come her way next round?” she asked Mook.

Mook refused to admit that Clinton got a pass, insisting instead, “she’s answered all those questions.” He also dodged when Bila asked him about Clinton Foundation donations.

“They took donations from countries like Norway that wanted to help save lives, Australia to save people from dying from AIDS,” Mook said. He ignored the more than $25 million in donations that the Clinton Foundation accepted from countries like Saudi Arabia and Kuwait, which kill or imprison gays.

Whoopi Goldberg helped Mook get back to praising Clinton by acting like the Clinton Foundation scandal was a non-issue since limited donor information is public.

During the Sept. 26, debate, NBC Nightly News anchor Lester Holt refused to ask Clinton about Benghazi or the Clinton Foundation. ABC, NBC, and CBS news coverage also failed to identify the Clinton Foundation conflict of interests in 95 percent of the stories about the candidate and the foundation between Aug. 9, and Sept. 9.