Climate alarmists love flaunting “extreme” weather predictions to instill fear in the hearts of skeptics, but a new study deals yet another devastating blow to those predictions’ reliability.

Researchers at Stockholm University in Sweden published a study in the journal Nature on April 6, 2016, which found that climate model predictions for rainfall and drought extremes in the 20th Century “differed vastly” from what actually happened in the 20th Century. The climate models “overestimated the increase in wet and dry extremes,” meteorologist Anthony Watts reported on his blog Watts Up With That. 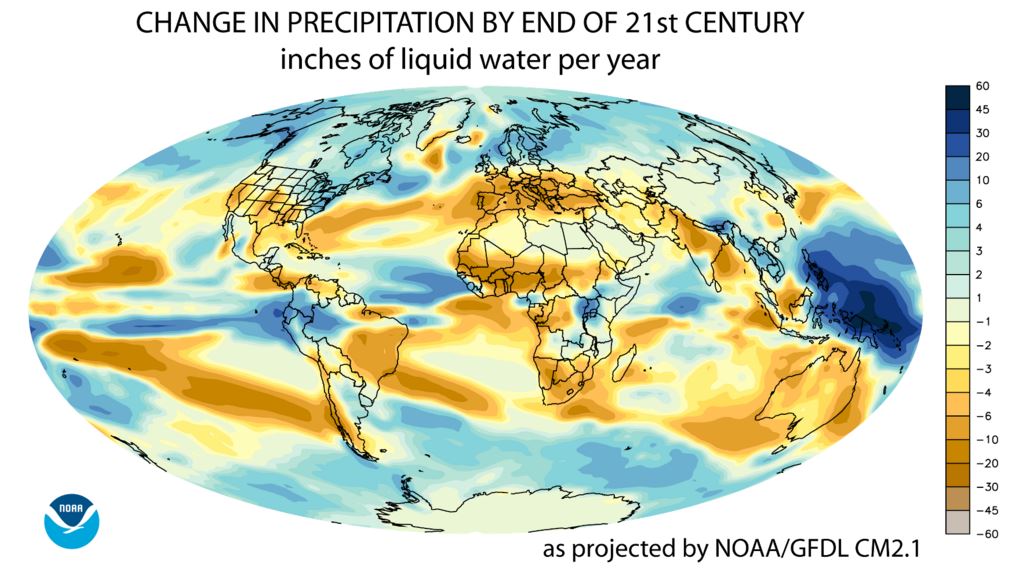 The climate models that predicted inaccurately extreme weather are the same models being used to predict the alleged disastrous impacts of climate change in the future.

"Much of the change is not only driven by temperature, but some internal, more random variability," the study’s lead researcher, Fredrik Ljungqvist, told Agence France-Presse (AFP).

"It's therefore very, very hard also to predict (precipitation extremes) with models," Ljungqvist continued, "It might be more difficult than often assumed to project into the future."

Despite the study’s far-reaching implications, the media have so far censored its findings. None of the evening or morning news shows on ABC, NBC, or CBS mentioned the study. No other mainstream media outlets have written on the study either, as of noon on April 7.

The Los Angeles Times did however highlight a different study on April 7 from Nature which predicted sea level rise by the end of the 21st Century, proving journalists do pay attention to studies published by Nature. Just not ones they find inconvenient.

Past climate predictions, like the infamous “hockey stick” graph, have repeatedly been criticized, yet climate rhetoric continues to resurrect in the media.

A 2014 study found that since Al Gore’s climate apocalypse film An Inconvenient Truth, network coverage of “extreme weather” increased by nearly 1,000 percent. This same weather hysteria continued into 2016, despite climatologist reports that the weather patterns were simply “business as usual.”