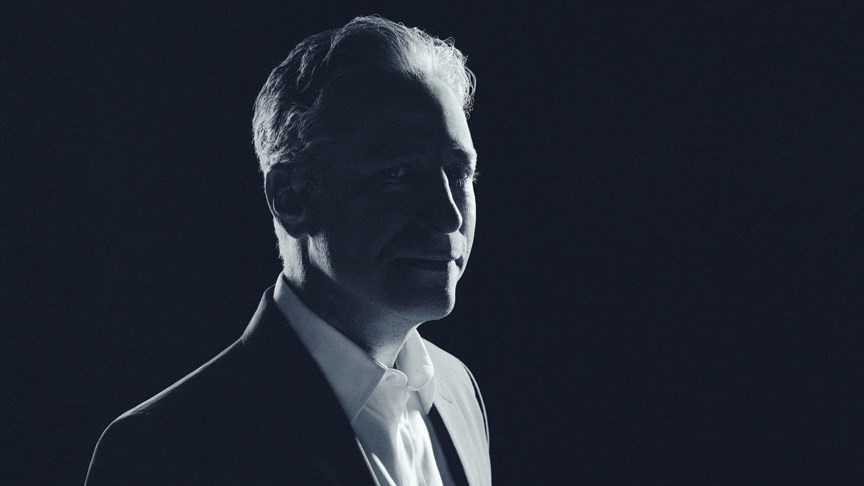 The liberal myth surrounding the hypercompetent Barack Obama faded long ago, but the liberal myth of “cultural icon” Jon Stewart is only getting stronger. Stewart’s tour of interviews for the new movie he directed, “Rosewater,” has created a parade of flatterers, sycophants, and every other synonym in the thesaurus for “obsequious.”

Roy Sekoff at The Huffington Post stands out by insisting the movie only polishes this walking statue: “In finding this format, in this form, you have become obviously a cultural icon, maybe one of the dominant figures in the political discourse.”

But Sekoff was surpassed in syrup by NPR host Terry Gross, who, we remind at every pass, is forcibly bank-rolled by the American taxpayer, who has no counter-point, and whose ardor for Stewart has been long-established. Her nationally broadcast “Fresh Air” show devoted two segments over two days adding up to 65 minutes of air time. One part of the interview was aired in both shows: Gross telling Stewart how much she loves him and his snarky conservative-trashing show.

Will he leave “The Daily Show” when his contract ends next year? (She didn’t mention he makes a shocking $25 million-plus a year.) Gross cooed “You're so darn good at doing ‘The Daily Show’....And it's like people like me, I mean, I feel so conflicted. I want you to be happy....I want you to do whatever -- wherever your heart takes you, Jon Stewart....I want you to go....But at the same time I really – I like, really don’t want you to leave.”

Close your eyes and imagine her -- or anyone at NPR or anywhere else in the established media -- saying something of a similar nature to Rush Limbaugh, Sean Hannity or Mark Levin.

This was, as is customary for Gross-Stewart summits, a defining moment in liberal-elite hypocrisy. They think of themselves as the champions of “sanity,” civility, and sophistication. All that goes out the window when conservatives are discussed. Anger, incivility, and hubris explode from their mouths -- and they see no contradiction.

Gross asked Stewart to explain a recent bit mocking conservatives for objecting to Obama’s “latte salute,” when he couldn’t put his coffee in a separate hand while saluting as he disembarked from his helicopter. This was not a deeply meaningful event, but it was worth mocking, as it was on Fox News. But Stewart grew enraged at the mockery of Obama's patriotism.

“They don't care about the reality of it. They care about symbolism. They care about wearing a flag pin as opposed to coming up with actual strategies that don't put soldiers in unnecessary danger for poor planning. So as long as they want to attack symbolism, we'll try to attack the reality that surrounds it.” So the millions of military veterans who were shocked that their Commander-in-Chief would show such disrespect are out of line.

Gross asked how the “false patriotism” upsets him. “They wield it like a cudgel....they've spent years talking about how this president or anybody on the progressive side is somehow not really American. They love America. They just hate about 50 percent of the people who live there. And it's infuriating.”

Let’s sum up. To mock the president shows an “authoritarian mentality.” To pick on him displays “dogma.” But to pick on Republicans relentlessly is employing a “great tool” of satire against dogma. The idea that Gross and Stewart and Co. are anti-authoritarian rebels, not a leftist establishment marching on a party line, is ludicrous.