Liberals like to pretend abortion is somehow victimless. The latest example of this comes from The Huffington Post, which just published an article with the tag line: “Abortion-related deaths continue to be extremely rare.”

The piece defies even the basic definition of what an abortion does. Every abortion procedure ends a human life. That’s the whole point of the procedure – to kill someone. Some kill the baby and either harm or kill the mother as well. 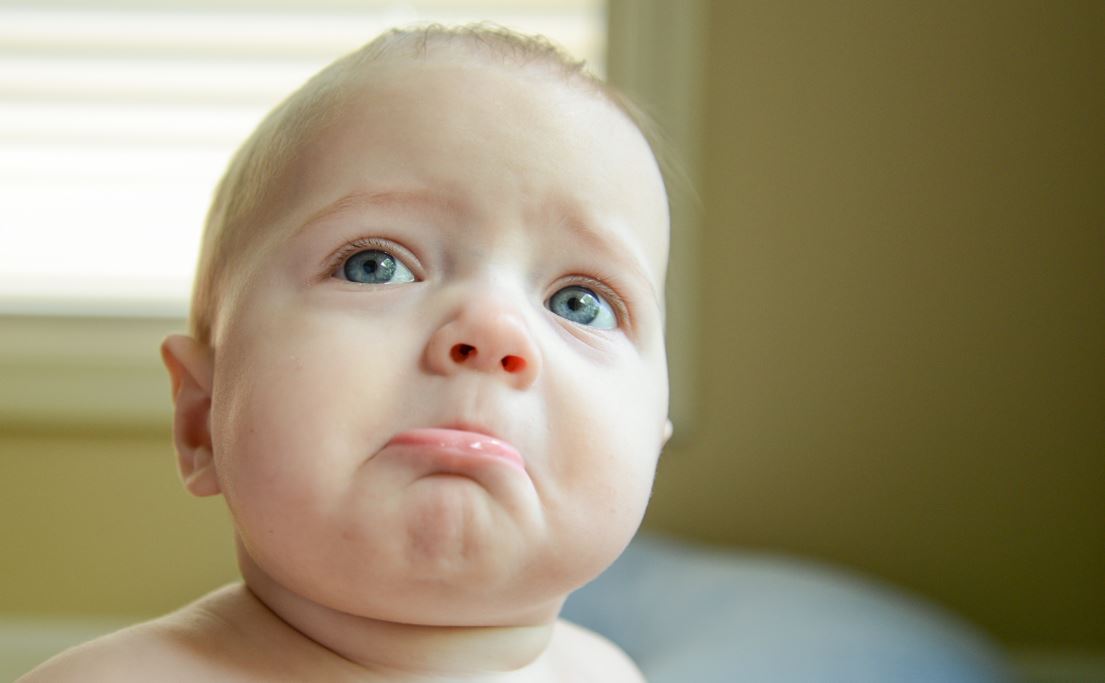 Huffington Post didn’t forget what an abortion does. It tried to dehumanize the victims. Abortion isn’t some humane procedure that ‘rarely’ kills people.  It kills at least one person every time, and sometimes more.

Of course, liberals love ignoring the facts about abortion. They prefer to tell feel-good stories about ‘reproductive rights.’ Just a few weeks ago, Huffington Post was singing praise to a book that aims to show the lighthearted aspects of getting an abortion.  Then there was the debacle where the site called for an end to unwanted children on Mother’s Day, claiming that calling abortion murder is ‘a lie.’ And that’s just a sampling from the past couple months.

HuffPost needs to start telling the truth about abortion. One million and seven people die for every million abortions performed. That’s the actual death rate.

The article ended by quoting a CDC spokesperson: “’Any death is one death too many.’”