Throughout most of his career Ken Oliver-Méndez has worked at the crossroads of media and politics. Ken is currently Director of MRC Latino, the Media Research Center’s Hispanic media arm, dedicated to championing honest journalism in U.S. Spanish-language media.

Most of Ken's career has been divided between his native Washington, D.C. and his mother's homeland of Puerto Rico. In Washington, during the last year of the administration of President George W. Bush, Ken was White House Director of Specialty Media, where he managed White House media relations with all domestic ethnic and religious media outlets. 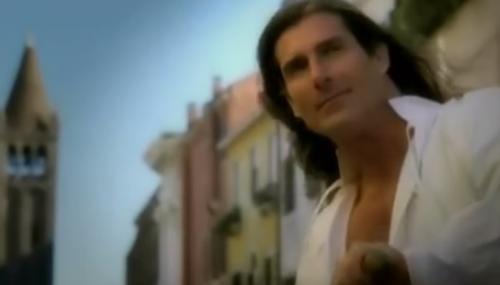 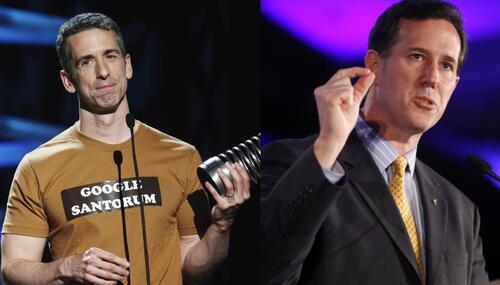 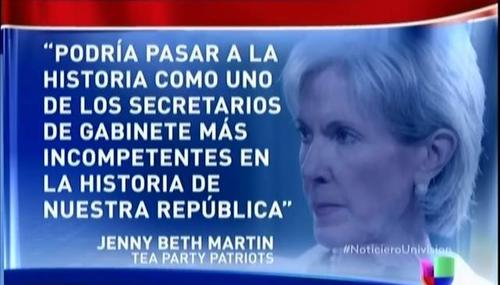 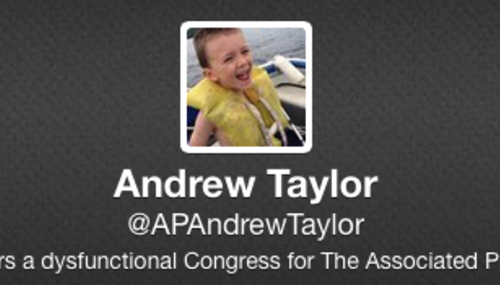 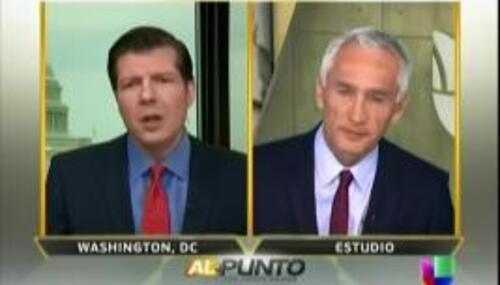 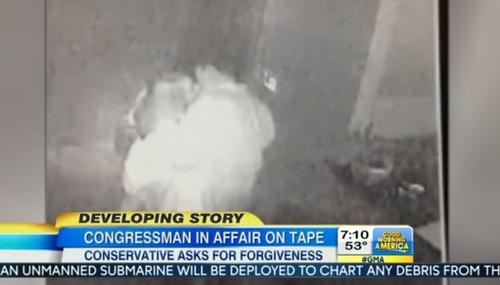