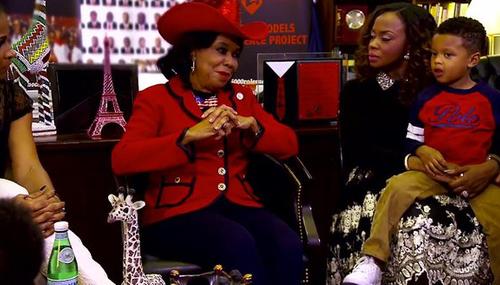 Culture
Karen Townsend
January 18th, 2016 2:45 AM
It’s getting all political up in the ATL in this season of BRAVO’s Real Housewives of Atlanta. In the December 20, 2015, episode entitled “Miami Spice,” Phaedra Parks and Sheree Whitfield, both mothers of sons, introduced a political thread into the series. Sitting together and grousing about the plight of young black men in today’s society, Phaedra stated, “They are already an endangered species… 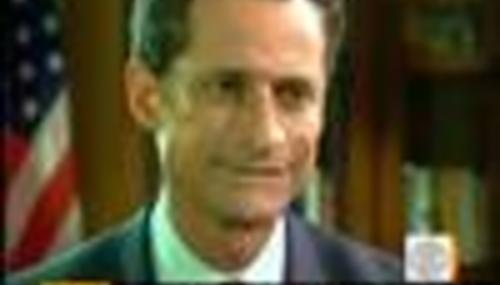 House Dem Calls for 'Analysis of How Christian Militants...Might Bring

Michael Chapman
June 17th, 2011 6:04 PM
At a congressional hearing on Muslim radicalization in U.S. prisons, Rep. Sheila Jackson Lee (D-Texas) said that investigators needed to analyze Christian militants in America because they too might try to “bring down the country.”

NB Staff
January 19th, 2011 9:32 AM
Seriously. The congresswoman is the ever-entertaining Texas Democrat Sheila Jackson-Lee. The American Spectator has the story: Arguing that the Commerce Clause provides the constitutional basis for ObamaCare, Jackson Lee said repealing the law by passing Republicans' H.R. 2 violates both the Fifth Amendment's right to due process and the Fourteenth Amendment's equal protection clause.