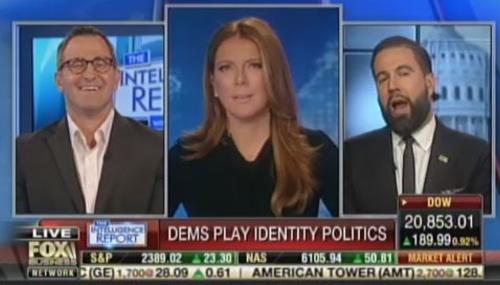 Randy Hall
May 22nd, 2017 7:00 PM
During Friday’s edition of The Intelligence Report on the Fox Business Network, host Trish Regan and conservative guest Ned Ryun schooled liberal panelist Pablo Manriquez regarding the use of “identity politics” when dealing with financial issues. 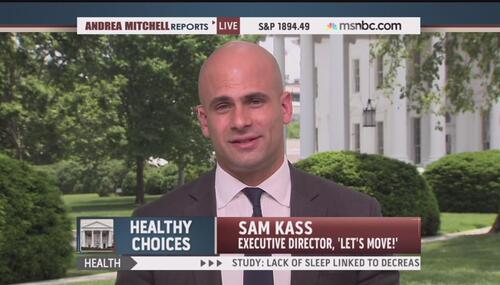 Connor Williams
May 23rd, 2014 4:40 PM
As difficult as it may be to believe, Craig Melvin of MSNBC found a way to attack the Democrats’ political position on Benghazi from the left. The substitute anchor for Friday’s edition of NewsNation brought on Rep. Linda Sanchez (D-Calif.) to discuss new developments surrounding the newly-formed select committee. Melvin challenged Sanchez to answer why the Democrats would join… 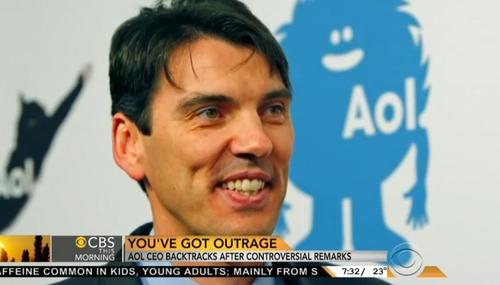 Jack Coleman
February 10th, 2014 10:11 AM
It takes a special brand of chutzpah, even by the fluid non-standards of the left, for a man to begin every hour of his radio show with a promo touting it as the place "where truth and common sense rule" -- when he has no intention of adhering to that lofty standard. Liberal loose-cannon Ed Schultz does this with alarming regularity, as has been well documented at NewsBusters and…