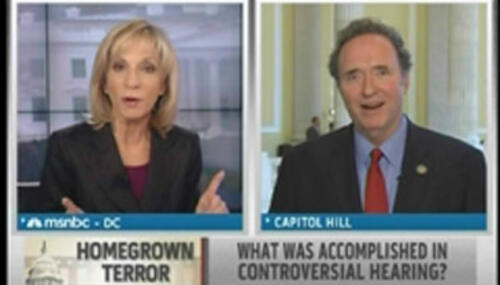 Well-Kept Media Secret: UAW Conceded No Base Pay, Health, or Pension B

Tom Blumer
October 12th, 2009 9:44 AM
A New York Times article by Nick Bunkley on Friday targeted for print on Saturday about the status of contract talks between Ford Motor Company and the United Auto Workers piqued my interest in a previously neglected but important matter. Ford and the UAW are apparently close to an agreement. In describing what Ford workers are being asked to give up, Bunkley wrote the following (bolds are mine…

No Party ID for Troubled Dem Detroit Mayor and Superdelegate