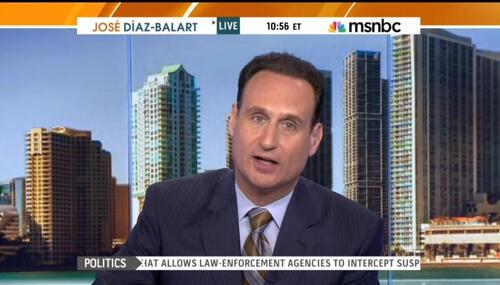 Jeffrey Meyer
February 17th, 2015 1:11 PM
On Tuesday, MSNBC host Jose Diaz-Balart featured back-to-back segments on immigration in the wake of a federal judge in Texas blocking implementation of President Obama’s executive action on immigration reform. Throughout the two segments, the Rundown host played up how the Texas judge’s ruling “reignites the debate within the GOP” and repeatedly insisted that any… 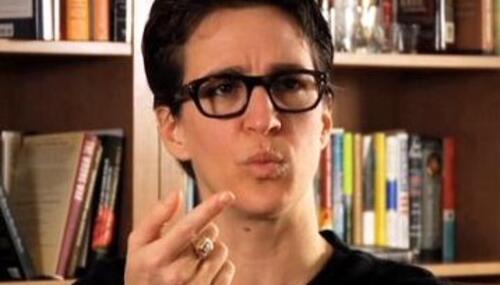 Paul Bremmer
September 5th, 2013 5:45 PM
The liberals at MSNBC continue their PR campaign on behalf of ObamaCare. On Wednesday’s PoliticsNation, the Rev. Al Sharpton cited one very convenient finding from a recent poll: only 6 percent of registered voters want Congress to delay and defund the Affordable Care Act. However, Sharpton ignored two other key findings from the same poll that were far less favorable to his pro-ObamaCare…