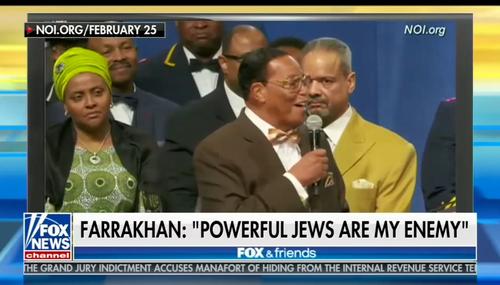 Brad Wilmouth
March 8th, 2018 1:32 PM
On Thursday morning, uniquely among the day's morning shows, FNC's Fox and Friends gave attention to the Republican Jewish Coalition calling for the resignations of seven congressional Democrats who have ties with National of Islam leader Louis Farrakhan, in light of a recent speech in which he attacked "Satanic" Jews and whites. Jeffrey Meyer
January 4th, 2015 10:53 AM
On Sunday, freshman Congressman Lee Zeldin (R-N.Y.) appeared on Fox News Sunday with Chris Wallace and slammed the liberal media in the wake of the controversy surrounding Steve Scalise (R-La.) and his alleged speech at a white supremacist conference in 2002. Speaking to Wallace, Zeldin called out the “mainstream media who look for any opportunity to try to tear down Republicans to… 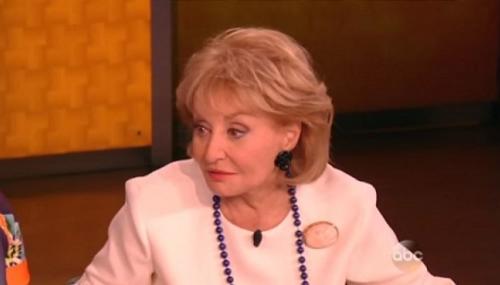 Paul Bremmer
May 16th, 2014 5:18 PM
The Democratic Congressional Campaign Committee recently portrayed Republican U.S. House candidate Lee Zeldin as a "coward" on its website for refusing to oppose Paul Ryan’s budget. To illustrate this they posted a picture of Zeldin’s face on the body of the cowardly lion from The Wizard of Oz. [Video below. MP3 audio here.] But it just so happens that Zeldin is an Iraq…