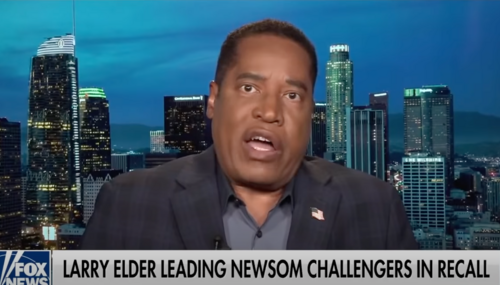 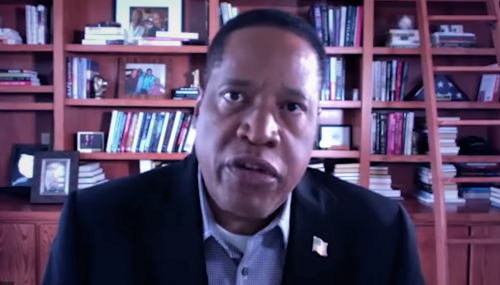 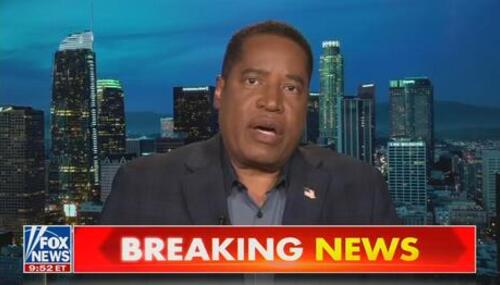 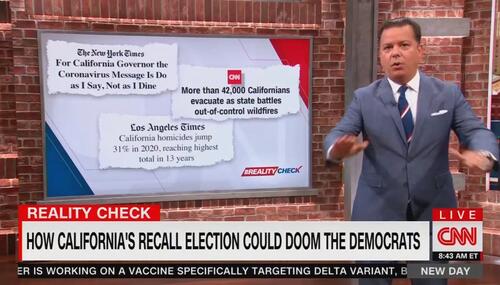 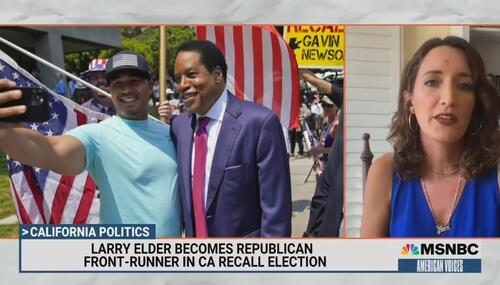 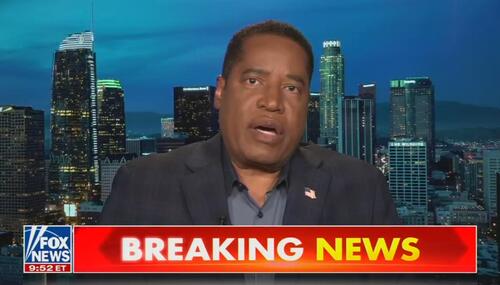 On Friday, the Los Angeles Times pulled out the mudslinging tactics as black conservative Larry Elder is leading the race for governor if Gavin Newsom is recalled in a few weeks. The title was "Larry Elder is the Black face of white supremacy. You’ve been warned." Elder responded forcefully Friday night on Hannity. 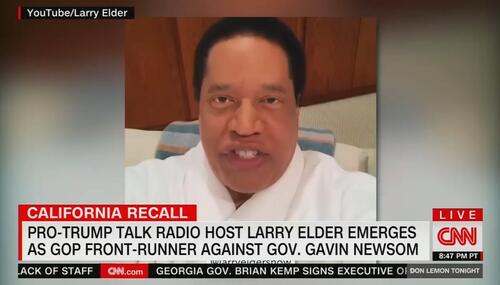 On Thursday, CNN targeted conservative talk radio host Larry Elder in his run for California governor in a mostly negative report accusing him of "inflammatory rhetoric." But his allegedly "inflammatory rhetoric" mostly consisted of the Republican candidate having policy positions and opinions that CNN journalists and other liberals disagree with. 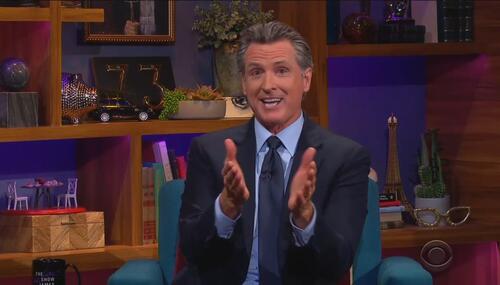 New York Times reporters Shawn Hubler and Jill Cowan covered the upcoming gubernatorial recall vote in California, a race which polls suggest is a dead heat, and tried to help sitting Democratic Gov. Gavin Newsom by smearing the idea of the recall and his leading conservative opponent, black conservative talk show host Larry Elder. Newsom is suffering a backlash fueled by his harmful… 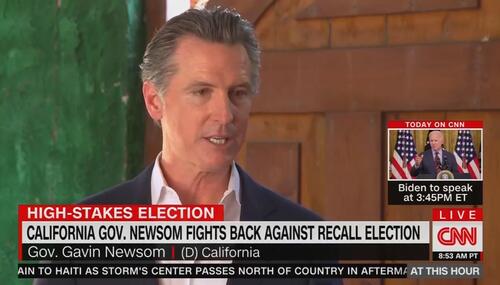 While the networks and the liberal cable networks have largely ignored California’s upcoming gubernatorial recall election, CNN is finally starting to sweat as the race heats up. On Monday, senior correspondent Kyung Lah tried to help out the embattled Democrat Governor Newsom with a puff piece that completely ignored his critics and glossed over his failures. 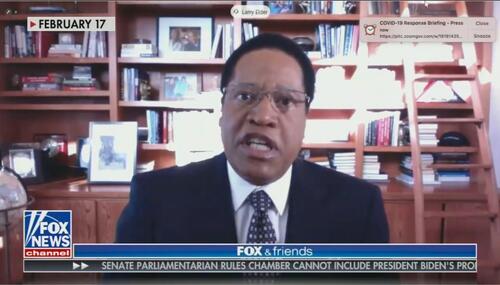 On Race, Can We All Lighten Up?

On a beautiful Sunday morning, I was out of town for a business meeting in the city of Santa Barbara, California, an affluent area where the rich and famous live. Demographically, it isn’t exactly Wakanda. Before getting on the 101 Freeway for the long drive back to Los Angeles, I pulled into a gas station to fill up. Just as I got out of my car, I heard a booming male voice shout, “Hey, want… 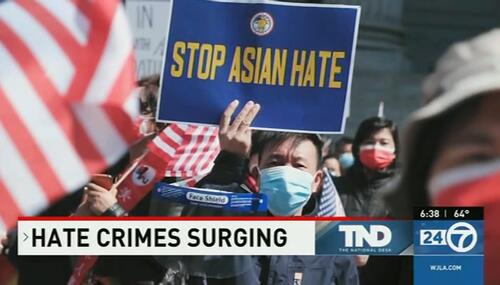 The Center for the Study of Hate and Extremism at California State University, San Bernardino, released findings in March that showed a rise of 149% in reported anti-Asian American hate crimes from 2019 to 2020. PolitiFact wrote: “The report doesn’t mention former President Donald Trump. However, it does show that Google searches found spikes for racist terms such as ‘China virus’ and ‘Kung… 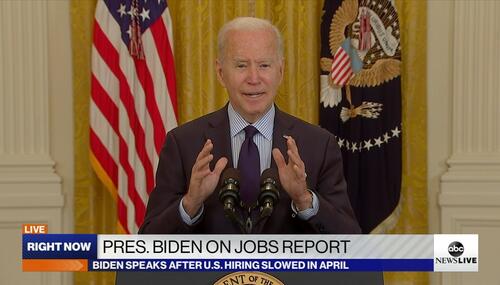