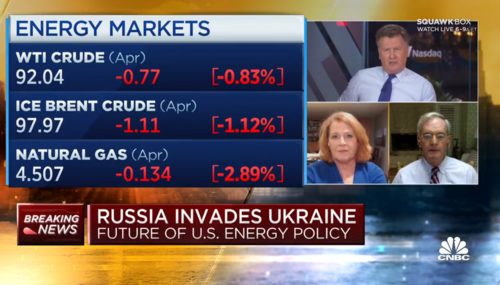 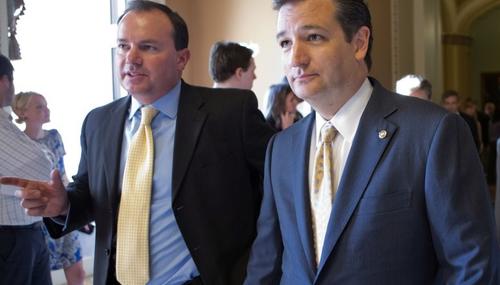 Ken Shepherd
October 1st, 2013 6:55 PM
Corrected from earlier | "After three years of last-minute deals, delayed decisions, and acrimonious finger pointing, the process for one of Congress's most basic functions—spending money—finally buckled and broke down Monday night," the Wall Street Journal's Damian Paletta sighed in the opening paragraph of his October 1 story, "Breakdown Is New Norm in Spending Fights." "Since passage of… 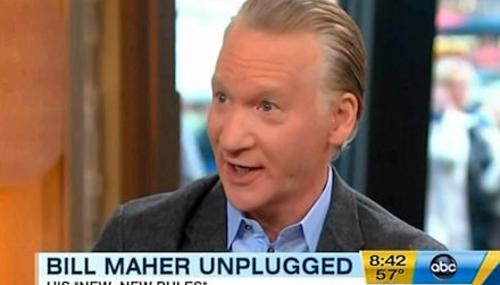 Noel Sheppard
November 13th, 2011 11:52 PM
When CBS's Steve Kroft recently asked House Minority Leader Nancy Pelosi (D-Calif.) some penetrating questions about stock purchases she and her husband made, the internet was abuzz with rumors about an upcoming 60 Minutes installment about the wealthy couple that have been known to use her political interest for their mutual benefit. Unfortunately, this Sunday's 60 Minutes piece about… 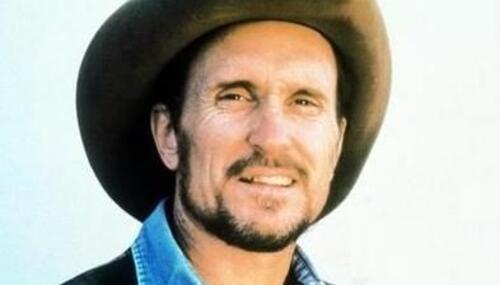 NBC's Mitchell to Republican: How Do You Justify a Tax Cut for Those W

Geoffrey Dickens
December 7th, 2010 4:55 PM
On Tuesday's Andrea Mitchell Reports, Republican Senator Judd Gregg had to remind Andrea Mitchell that hardworking Americans' money belongs to them and not the government, after the NBC reporter pressed him to "justify" a "larger tax cut for those who really don't need it." On to discuss the tax cut deal in Congress, Gregg explained to Mitchell that the "problem we have as a government today…

Kyle Drennen
May 19th, 2010 6:10 PM
During Wednesday's 10AM EST hour on MSNBC, Politico's Mike Allen shared his thoughts on Tuesday's electoral results: "Stop the steamroller. The idea the Republicans were automatically going to be in control going into November, now not true....a Democrat winning the only Democrat-Republican showdown of yesterday in a congressional seat in Pennsylvania. The Republicans should have won."That…

Kyle Drennen
April 29th, 2010 5:50 PM
During Thursday's 11AM ET hour on MSNBC, anchor Tamron Hall asked former Democratic National Committee Chairman Howard Dean about Florida Governor Charlie Crist's expected announcement to run as an independent in that state's senate race: "Is this a sign that people, perhaps centrists or moderates, like Charlie Crist, have no place in this new emerging Republican Party?" That set up the left-wing…

Kyle Drennen
January 28th, 2010 5:11 PM
On the soon-to-be canceled ‘It’s the Economy’ program on MSNBC on Thursday, co-host Contessa Brewer grilled Republican New Hampshire Senator Judd Gregg on his calls to reduce out-of-control government spending: “Which programs are you willing to cut? Are you willing to tell schools, no money for you?” Gregg shot back: “What an absurd statement to make. And what a dishonest statement to make.”…

Kyle Drennen
December 22nd, 2009 3:39 PM
Early in the 1PM ET hour on MSNBC on Tuesday, anchor Norah O’Donnell pressed New Hampshire Senator Judd Gregg on Republican efforts to slow down passage of ObamaCare: “You guys are going to probably be there late on Christmas Eve....And a lot of people say it’s the Republicans’ fault, that you could easily go ahead and move forward with this legislation. Are you the Grinch that stole Christmas?”…

CNBC’s Regan Worries 'Freshman Congressmen from Timbuktu' to Have To

Jeff Poor
November 20th, 2009 8:51 PM
It's an issue that libertarian Rep. Ron Paul, R-Texas, and Sen. Bernie Sanders (I-Vt.), a self-proclaimed socialist agree on: Congress should have the authority to call for the Federal Reserve to be audited. But it is also something that some in the financial media are reluctant to support, especially judging from the tone of CNBC "The Call" co-host Trish Regan and comments CNBC senior economics…

Kmiec in Chicago Trib: GOP Shows 'No Interest in Family, Work or Neigh

Warner Todd Huston
February 19th, 2009 6:42 AM
For the Chicago Tribune, Romney supporter turned Obama man Douglas Kmiec indulged in quite a litany of name-calling, finger pointing and demagoguery against the GOP that would have been amazing from the same man only one year ago. Hopefully questioning "The Death of the GOP," Kmiec has shown that he no longer cares much how he is viewed, going full Democrat Partisan at this point.In his Tribune…

Brad Wilmouth
February 17th, 2009 4:43 PM
On Saturday’s Fox News Watch, FNC host Bill Hemmer brought up the media’s lack of interest in Barack Obama’s plans to exert control over the 2010 census from the White House, as the show’s panel discussed Republican Senator Judd Gregg’s decision not to accept appointment to the position of Commerce Secretary. Hemmer teased the show: "Is the White House effort to control the census a play to…

Brent Baker
February 12th, 2009 8:38 PM
ABC, CBS and NBC centered their Thursday night stories, on Senator Judd Gregg's decision to withdraw as Commerce Secretary-nominee, around his disagreement with the Obama administration's “stimulus” plan -- with only passing mention, if any, of the administration's wish to move the 2010 census count from Commerce to the White House. CNN's Jessica Yellin reported at the top of the 6 PM EST…

Noel Sheppard
February 7th, 2009 3:24 PM
The Obama administration revealed Thursday that whoever ends up being director of the Census Bureau, a position yet to be filled, he or she will be required to work closely with the White House.This is a departure from the autonomy the Bureau had under President Bush, and is worrisome given the census which will be taken next year.Despite this revelation by Congressional Quarterly on Thursday the…