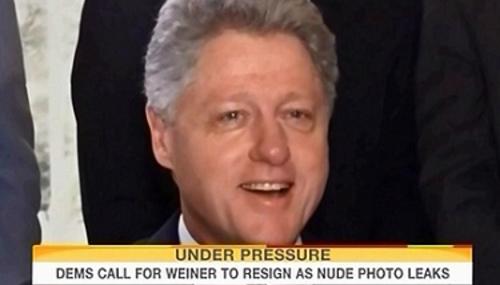 Ken Shepherd
June 9th, 2011 11:22 AM
Whether it's deliberate obfuscation or just plain laziness is up for debate, but the media have a penchant for misleading news consumers with the meme that Blue Dog Democrats are politically "conservative." While the Blue Dog caucus is decidedly more moderate than Democrats as a whole -- you could individual members are "conservative for a Democrat" -- they rarely if ever qualify as…