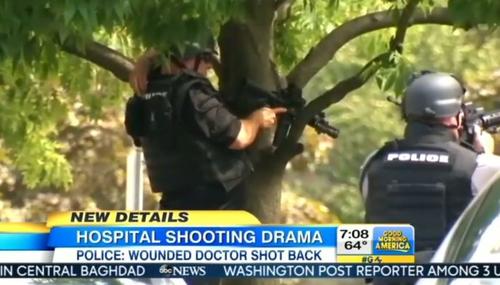 Connor Williams
July 25th, 2014 11:20 AM
In his never-ending obsession with Ted Cruz, Hardball’s Chris Matthews devoted the start and close of his program to rants against the supposed "McCarthyism" of the Texas Senator. Matthews objected to Cruz’s belief that the FAA’s short lived ban on air travel to Israel was political in nature. On the July 24 edition of Matthews’ program, the host wondered if Cruz was “trying to mimic the… 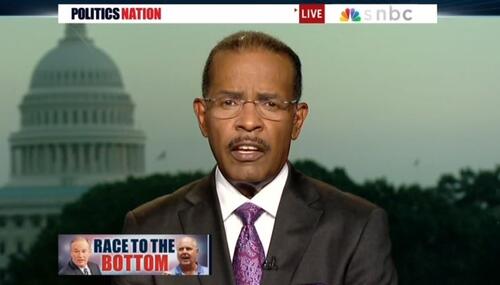 Carl Bernstein: Cantor, House GOP Are ‘Most Dangerous Demagogic For 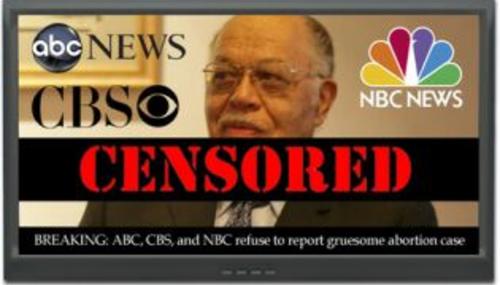 Paul Bremmer
May 1st, 2013 12:24 PM
The craziness keeps gushing from Chris Matthews’ mouth like a waterfall. On Tuesday morning, Matthews was anchoring MSNBC’s coverage of President Obama’s third news conference of the year. (Why they didn’t get a real journalist to anchor the coverage, I don’t know.) While waiting for the news conference to begin, Matthews and an array of panelists were discussing the gun control battle that… 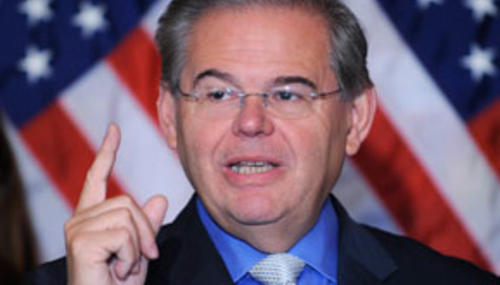 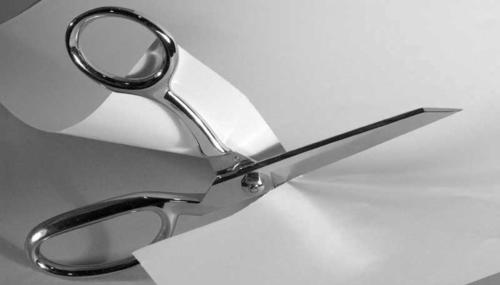 Ann Coulter
August 9th, 2012 11:43 PM
Fifty years from now, everyone will agree that Karl Rove committed treason by revealing the identity of CIA "spy" Valerie Plame, tea partiers shouted the N-word at a black congressman and Duke lacrosse players gang-raped a stripper. Liberals tell whopping lies, and most conservatives can't be bothered to learn history. In the last few days, we've heard both George Will and Charles Krauthammer… 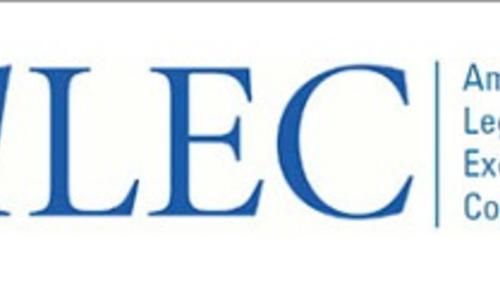 Noel Sheppard
April 13th, 2012 9:55 AM
MSNBC's Joe Scarborough on Friday gave a tongue-in-cheek introduction to NBC's David Gregory that took an obvious swipe at Republican Florida Congressman Allen West. "I am holding in my hands a list, a list of fourteen members of the Communist Party that work for Meet the Press. Now we bring in one them" (video follows with transcribed highlights and commentary):

Noel Sheppard
August 23rd, 2011 10:41 AM
The media must really believe Rick Perry can defeat their beloved President Obama for they are coming at the Texas governor with guns blazing. On Tuesday, Washington Post columnist Richard Cohen likened Perry to the late Sen. Joe McCarthy because of his disbelief in manmade global warming: 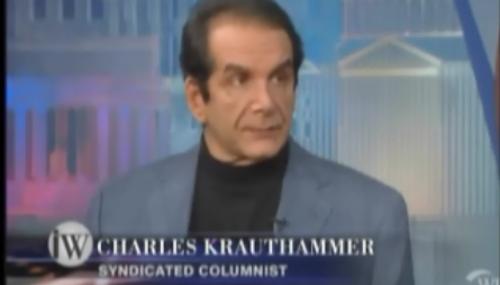 Jack Coleman
May 14th, 2011 10:29 AM
I've not been much of a fan of Time magazine for years, though I am again, if only briefly. Fresh off Rachel Maddow's ludicrous claim that Abu Musab al-Zarqawi was "not all that well known" until he was killed by the US military in 2006 and allegedly elevated in death beyond what he was in life, Time magazine published a special issue titled "The End of bin Laden." The cover of the… 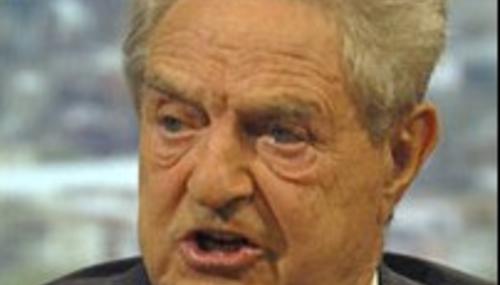 After Condemning McCarthyism, Maddow Enlists Viewers To Out Animator O

Mark Finkelstein
May 13th, 2011 7:45 AM
Rachel Maddow has engaged in a strange--sinister?--irony.  On her MSNBC show last night, one moment Maddow was condemning the late Senator Joe McCarthy for encouraging people to "turn in their friends" in the entertainment industry. The next moment, Maddow was urging her viewers to . . . turn in someone in the entertainment industry--the animator of Mike Huckabee's history series for kids.…

Mike Bates
February 14th, 2011 12:02 AM
Sen. Charles Schumer (D-NY) isn't alone in having trouble understanding how the government is organized.  In a Sunday article posted on the Chicago Sun-Times's Web site, staff reporter Mary Houlihan credits the late Sen. Joseph McCarthy (R-WI) with running the House Committee on Un-American Activities.  That would have been quite an accomplishment, given the fact McCarthy never served in the…

Kyle Drennen
November 5th, 2009 4:18 PM
Thursday’s CBS Early Show looked back at 1954 as part of its ‘Time Machine’ series, with co-host Harry Smith praising former CBS anchor Edward R. Murrow for taking on Senator Joseph McCarthy: “McCarthy was on a kind of a witch hunt. Ed Murrow boldly recognized that and took him on....It was very gutsy and very risky on Murrow’s part....McCarthy was a bully. Ed Murrow said ‘I’m not going to stand…

Mark Finkelstein
September 14th, 2008 1:35 PM
My NewsBusters colleague Noel Sheppard, in the course of detailing how the New York Times devoted four items and over 6,000 words today to attacking Sarah Palin, cited Frank Rich's column and its malicious message.  Rich's piece is such a treasure trove for chroniclers of Palin Derangement Syndrome that I'd like to devote a bit more time to deconstructing it.  For sheer paranoid fantasy, it will…