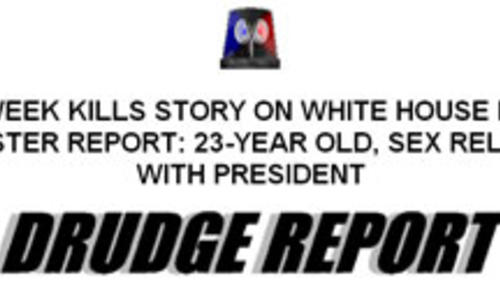 Krugman: Government Should Solve Unemployment By Hiring People To Repa

Noel Sheppard
May 30th, 2011 1:49 PM
Despite Obamanomics' failure to stimulate the economy, Nobel laureate Paul Krugman still believes Washington can solve all that ails us if we would just spend more money we don't have. Toward that end, the avowed liberal in his Monday New York Times column called for a new New Deal-like program to hire unemployed people to - wait for it - repair roads: 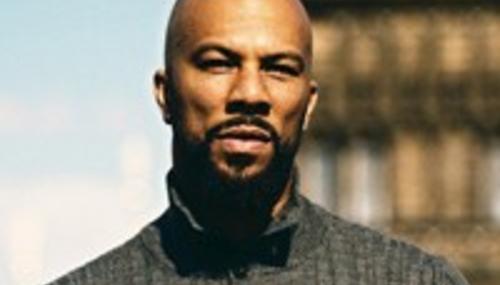 Noel Sheppard
May 15th, 2011 10:11 PM
The depths the shills on the Left will go to impugn their enemies knows no bounds. On Sunday, the George Soros-funded organization Think Progress falsely accused Congressman Ron Paul (R-Tx.) of comparing Social Security and Medicare to slavery (video follows with transcript and commentary): 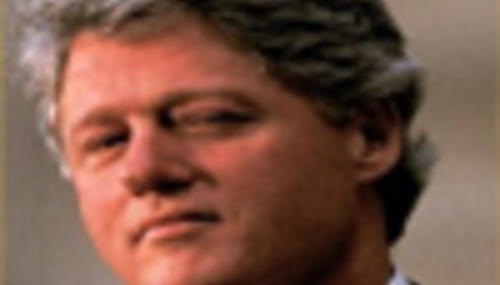 Noel Sheppard
February 21st, 2011 1:19 AM
The unhinged paranoia on the left knows no bounds. Take for example New York Times columnist Paul Krugman who believes that Governor Scott Walker's grand plan is to lessen democracy in Wisconsin and America eventually replacing government with a third-world-style oligarchy: 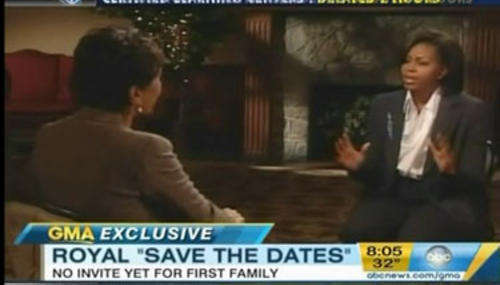 Kyle Drennen
January 28th, 2011 11:35 AM
At the top of Friday's CBS Early Show, co-host Chris Wragge cheered President Obama's recent Q & A on YouTube: "Obama opens up. The President answers YouTube questions on everything from the war in Afghanistan to the Super Bowl. We'll go live to the White House for the latest on his version of the Fireside Chat." While Frankin Roosevelt used his famous radio '… 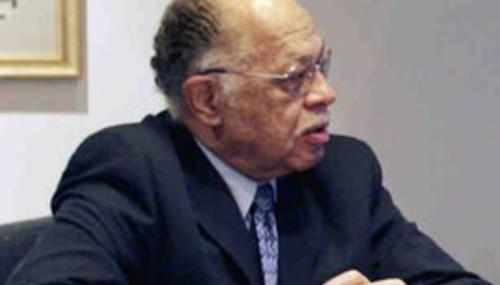 Noel Sheppard
January 25th, 2011 11:26 PM
The President that expanded the role, scope, and size of the federal government more than all that came before him or since is unquestionably Franklin Delano Roosevelt. Yet on Tuesday, moments after calling Congresswoman Michele Bachmann a "balloon head," MSNBC's Chris Matthews actually said FDR "bailed out capitalism in the '30s" (video follows with transcript and… 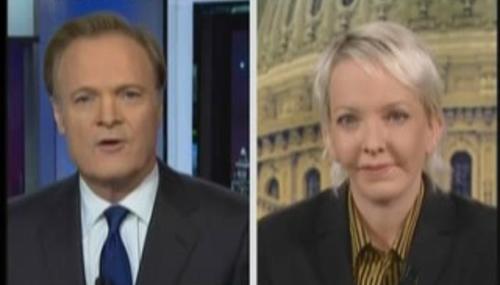 Noel Sheppard
December 7th, 2010 11:04 PM
You would think after the last time President Obama incorrectly said Social Security when it was originally created was exclusively for widows and orphans, someone in his administration would have corrected him so he wouldn't do it again. Yet there he was at Tuesday's press conference making the same completely false assertion on national television (video follows with transcript and…

Noel Sheppard
August 22nd, 2010 3:26 PM
George Will on Sunday gave Robert Reich a much-needed history lesson about deficit spending and liberal myths concerning Franklin Delano Roosevelt and Herbert Hoover.As the Roundtable segment on ABC's "This Week" moved to the current state of the economy, Reich predictably called for another stimulus package. "You can't even talk about stimulus because people say, 'Oh, that would…

Obama Rated One of Best Presidents Ever - Better Than Reagan

Noel Sheppard
July 3rd, 2010 10:16 AM
A survey of 238 "presidential scholars" released Thursday ranked Barack Obama as one of the nations's best presidents ever.According to the Siena College Research Institute, Obama is currently in the fifteenth position an amazing three spots AHEAD of Ronald Reagan. Imagine that: a man that has been in the White House for less than eighteen months and hasn't accomplished anything is…

Geithner Miscasts the 1930s at the G-20 Summit; AP's Aversa Lets Him G

Brad Wilmouth
January 28th, 2010 11:26 AM
On Wednesday's Countdown show on MSNBC, shortly before the beginning of the State of the Union address, as Keith Olbermann discussed the speech with Chris Matthews and Rachel Maddow, after Olbermann brought up the possibility that President Obama would give a divisive FDR-style speech, Matthews seemed to lament that such a speech would "spook" the middle class, and, as he credited the…

Kyle Drennen
December 19th, 2008 5:31 PM
On CBS’s Sunday Morning, correspondent Chip Reid compared Obama’s economic plan to that of Franklin Roosevelt and the New Deal: "During the Great Depression, Franklin Delano Roosevelt started the Works Progress Administration, the WPA. It would put 8.5 million to work...Now a new American president-elect is vowing to put the country back to work. This Sunday Morning, we'll take a look back…

So Now Time Tells Us: Obama The New FDR

Mark Finkelstein
November 13th, 2008 10:03 AM
Remember back during the campaign, when the Obama folks and their MSM cohorts adamantly denied that their man was a liberal?  That National Journal study that ranked him the most liberal senator?  Nonsense! Very misleading.  After all, this is the man who doesn't believe in a red America and a blue America, but in the United States of America. Someone with a history of reaching across partisan…