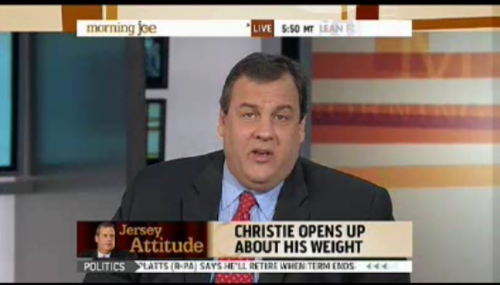 Gingrich: Defund Planned Parenthood, Give the Money to Adoption Aid 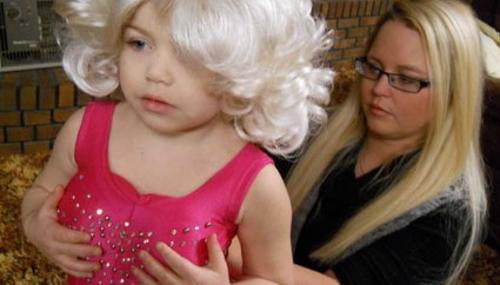 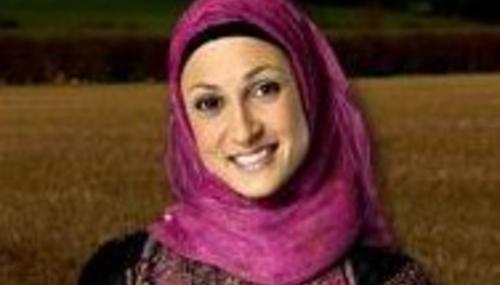 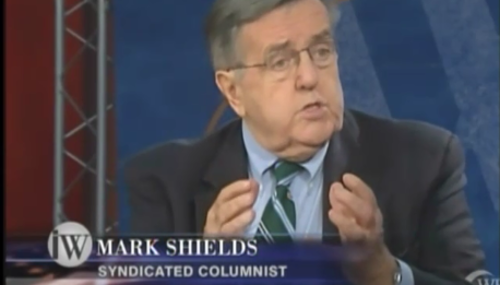 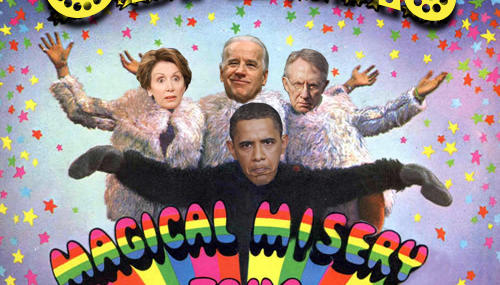 Obama's GOP Bashing on a Million-Dollar Bus: Not a Campaign Trip 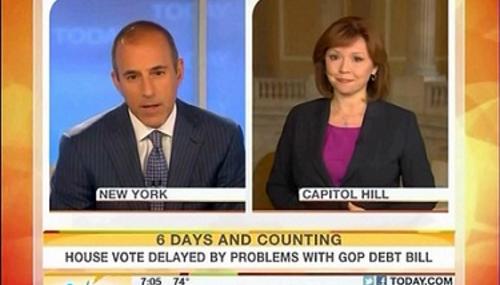 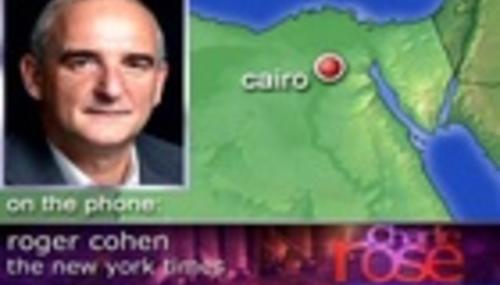 Obama Blames ‘Splintered’ News Media for Lack of Compromise in Was 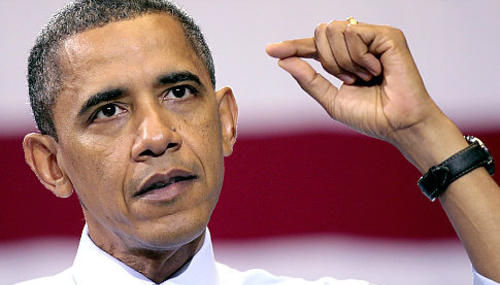 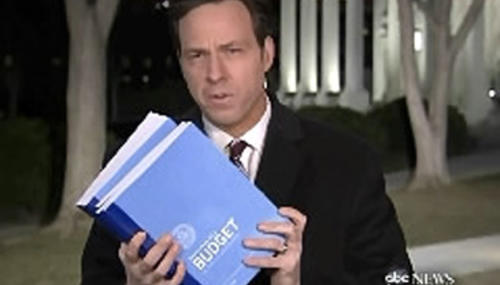 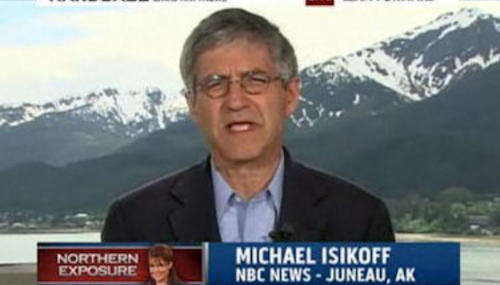 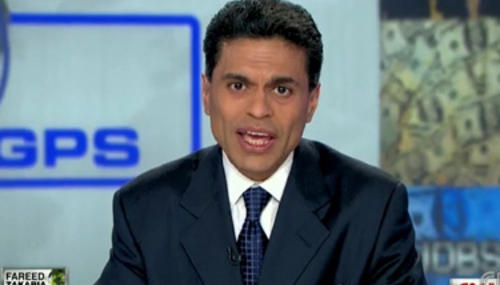 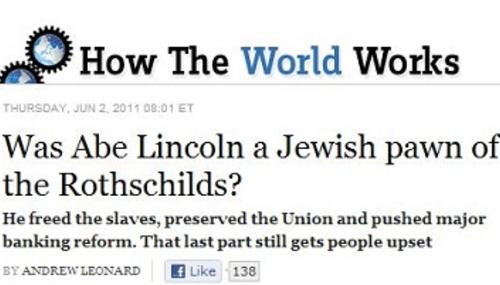 Former D.C. Prosecutor: It Would Be Crime for Weiner to File False Pol 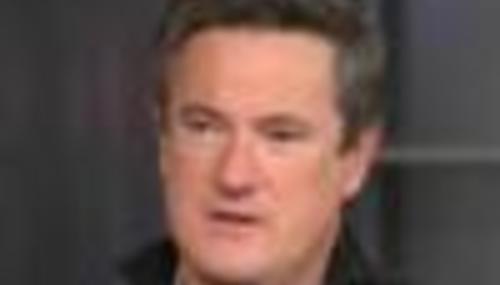 DNC Chair: Republicans Believe Illegal Immigration 'Should be a Crime 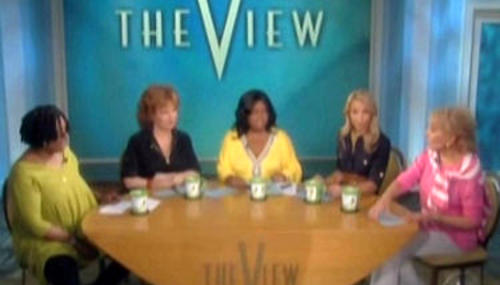 Rabbi: 'The President of the United States is Asking for Ethnic Cleans