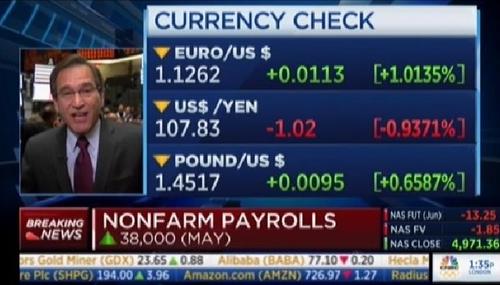 Business
Mira Ebersole
June 3rd, 2016 12:39 PM
In spite of expectations that 160,000 jobs or more were added in May, the latest jobs report was a shocker showing just 38,000 job gains last month. CNBC’s Squawk Box panelists reacted live to that surprising Labor Department report on June 3, which showed that employment increased by a mere 38,000, while unemployment fell to 4.7 percent. However, low labor force participation… 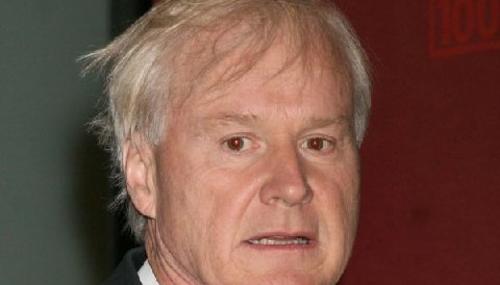 Ryan Robertson
August 31st, 2012 4:50 PM
File this under unsurprising but notable, because it’s the type of story that mainstream media outlets will largely ignore in an attempt to protect an undeserving administration from anything that could hurt its re-election chances. According to a Washington Times report by Jim McElhatton, the U.S. Department of Labor allegedly paid a public relations company at least half a million…