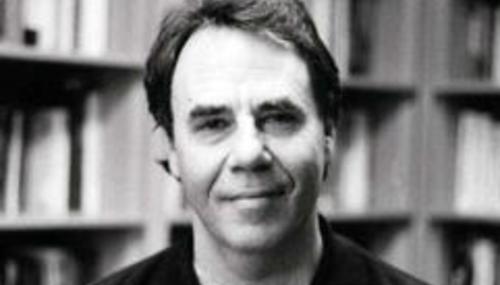 Kyle Drennen
November 14th, 2012 11:13 AM
In attempt to deflect the growing scandal surrounding former CIA director David Petreaus away from President Obama, on Tuesday's NBC Nightly News, chief White House correspondent Chuck Todd parroted administration spin on the controversy: "...they do believe they're a little insulated here, because Petraeus isn't considered an Obama guy. If anything, he's more of a… 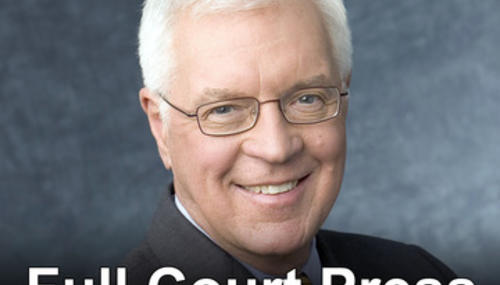 Doris Kearns-Goodwin: Excusing Affairs Only Way to Get 'Best People in

Kyle Drennen
November 12th, 2012 5:22 PM
Appearing on Sunday's NBC Meet the Press, liberal historian Doris Kearns-Goodwin pleaded for the American people to excuse extramarital affairs of public figures like David Petraeus: "What would we have done if FDR had not been our leader because he had an affair with Lucy Mercer? Think of the productive years that Clinton could have had if Monica Lewinsky hadn't derailed them. We…