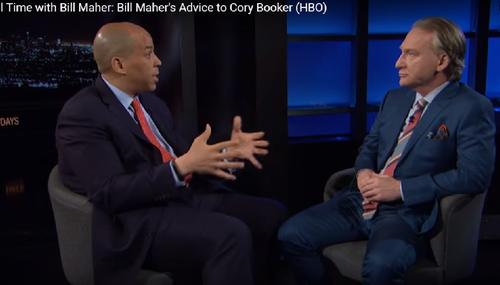 P.J. Gladnick
March 26th, 2016 12:18 PM
"Just say 'Islamic terrorism.' Just say those words and you'll win the election. Avoid those words and you're going to lose the election." Please! Pretty please! Just say them. ...Despite the pleas of Bill Maher on HBO's Real Time last night, Senator Corey Booker of New Jersey declined to utter the words that seem so taboo for the Democrats. Bill… 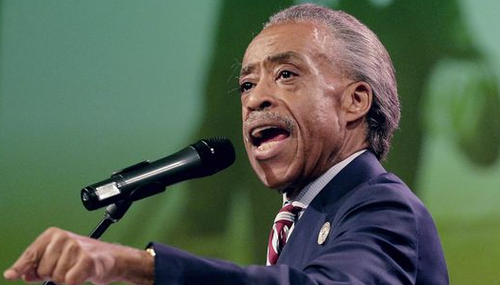 Randy Hall
August 17th, 2015 6:16 PM
The Rev. Al Sharpton is, as usual, working as a black activist while hosting the MSNBC PoliticsNation weekday afternoon program. This time, he's calling on African-American churches to organize in support of the nuclear agreement with Iran. However, Victor Davis Hanson -- an American military historian, columnist and scholar – responded to Sharpton's charge that “our… 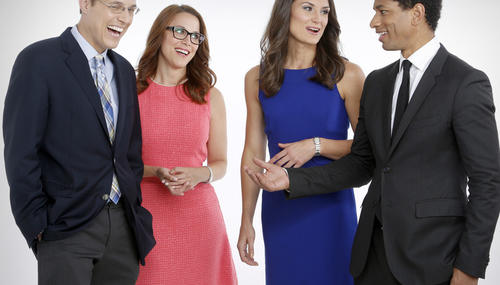 Matt Hadro
December 3rd, 2012 4:46 PM
CNN's Alina Cho "loves" that Democratic Newark Mayor Cory Booker is living on food stamps for a week and gushed about it with Soledad O'Brien on Monday's Starting Point.  "I love this story. And I know you do, too, Soledad," fawned Cho. "I do, too, because mostly I thought – I've never really thought about how much money people who are on…

Cokie Roberts: 'This Democratic Convention Was Really Over the Top in

Noel Sheppard
September 9th, 2012 2:05 PM
"I think this Democratic Convention was really over the top in terms of abortion. Every single speaker talked about abortion. And you know at some point you start to alienate people." So astonishingly said ABC's Cokie Roberts on Sunday's This Week (video follows with transcript and commentary):