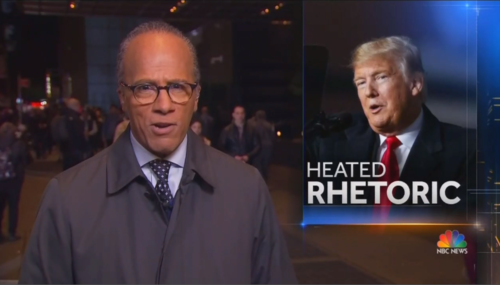 Nicholas Fondacaro
October 24th, 2018 9:16 PM
With investigators still trying to track down who sent bombs to CNN, the Clintons, and other prominent Democrats and still no motive in sight, liberal broadcast networks ABC and NBC put the blame squarely on President Trump’s shoulders during their Wednesday broadcasts. This, as they ignored attacks against members of the Republican Party around the country for weeks. 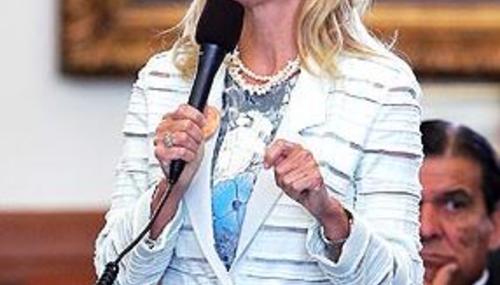 Scott Whitlock
June 27th, 2013 11:31 AM
The journalists at Good Morning America seem to have decided that the gay marriage debate no longer has two sides. On Thursday, co-anchor Robin Roberts opened the program by spinning Wednesday's Supreme Court decision only as a good thing. She extolled, "And some wonderful pictures to show you of jubilation. People dancing in the streets in cities all around the country." [See… 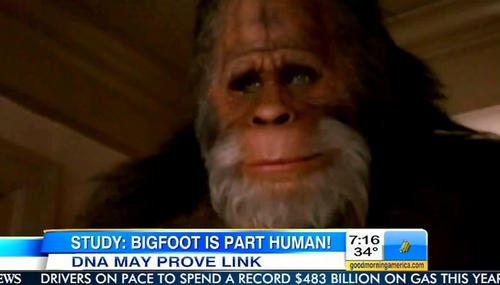 Ryan Robertson
November 29th, 2012 11:06 AM
You may recall when CBS fired Charlie Sheen early last year from the popular Two and a Half Men series for a string of "felony offenses involving moral turpitude." In the weeks and months that preceded this decision, an increasingly erratic Sheen received an inordinate amount of media attention for his drug-induced rants. To this day however, Sheen's bad boy persona is received…