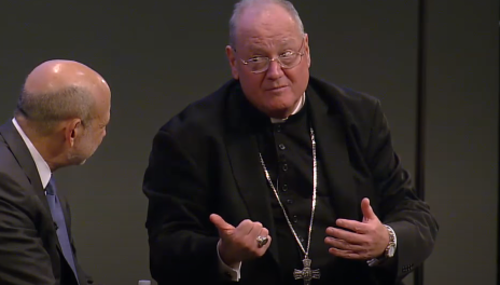 Culture
Gabriel Hays
April 29th, 2020 12:03 PM
New York's Cardinal Dolan seems to think that President Trump is doing a good job at leading the country through the coronavirus crisis, and though we know there are many Catholics who would never do such a thing (the Obama-voting ones, we’re sure) Dolan also praised the pro-life and pro-religious freedom President for his outreach to religious communities during his administration. 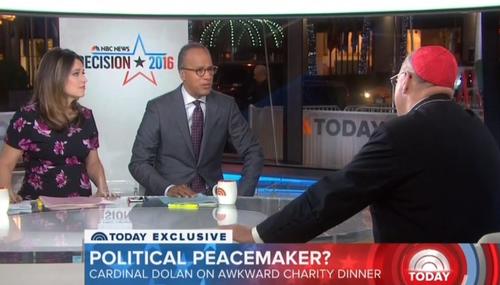 Kyle Drennen
October 21st, 2016 12:28 PM
After refusing to report on New York Cardinal Timothy Dolan condemning the “offensive” and “patronizing” anti-Catholic rhetoric revealed in leaked e-mails from Hillary Clinton’s campaign chairman John Podesta, on Friday, the hosts of NBC’s Today committed journalistic malpractice by continuing to ignore the controversy during an interview with the Church leader. 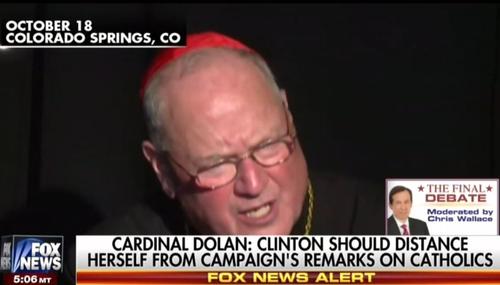 Kyle Drennen
October 20th, 2016 3:55 PM
After CBS and ABC ignored the WikiLeaks revelation that top Hillary Clinton staffers exchanged anti-Catholic rhetoric via e-mail and NBC only offered mere seconds to controversy, one would expect a major U.S. Catholic leader denouncing the comments would draw at least some media attention. However, after New York Cardinal Timothy Dolan condemned the “insulting” remarks and demanded an apology…

Bill Donohue
October 17th, 2016 11:55 AM
The editorial in today's New York Times, "Victims of Priests' Abuse Face a Choice," must be challenged on several counts. Its principal focus is the new initiative by the Archdiocese of New York, the Independent Reconciliation and Compensation Program. This program is designed to deal fairly with claims of clergy sexual abuse. 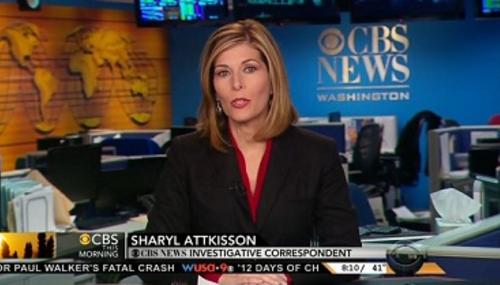 Katie Yoder
December 2nd, 2013 2:19 PM
It’s hardly a shock that the paragons of class at Jezebel hate the Catholic Church, what with its rules and morality and stuff. But shouldn’t people who write for a living be able to come up with a better epithet for a Church cardinal than “Catholic Bullshitter?” Is that the best enlightened progressives can do? Jezebel's Doug Barry blamed the Church for “deny[ing] gay people certain critical…