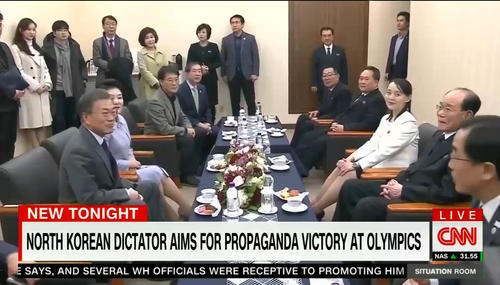 Curtis Houck
February 13th, 2018 10:15 PM
It’s often said at sites like this one, but sometimes, you can’t make this stuff up. On the Tuesday edition of CNN’s The Situation Room, host Wolf Blitzer and correspondent Brian Todd assessed whether the North Korean delegation at the Winter Olympic games “manipulate[d] world public opinion” without mention of their own network’s role in the “charm offensive.” 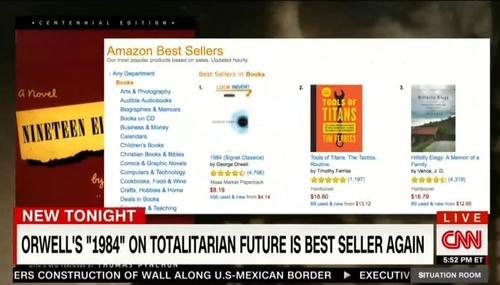 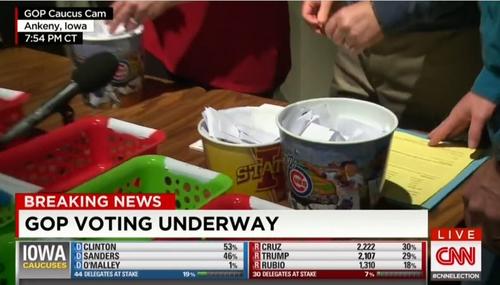 Curtis Houck
February 1st, 2016 10:14 PM
Grasping for straws in the early going of the vote tallying for Monday night’s Iowa caucuses, CNN correspondent Brian Todd exclaimed to viewers about the seemingly simple sorting and counting of votes at one Republican caucus site that he hyped as being beamed “live on international television.” 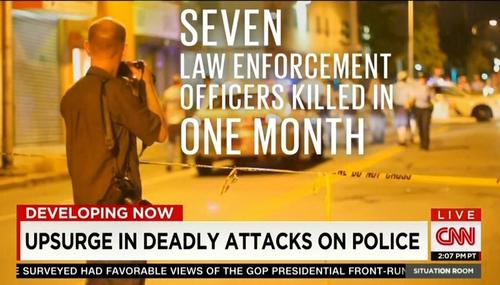 Matthew Balan
September 2nd, 2015 7:23 PM
CNN's Brian Todd zeroed in on the "horrifying recent pattern" of criminals murdering police officers during a report on Wednesday's Situation Room. Todd noted that "seven law enforcement officers [were] shot to death in a month – 24 officers shot and killed so far this year across America,"and reported that "the string of killings of officers in recent weeks...has really got the law enforcement… 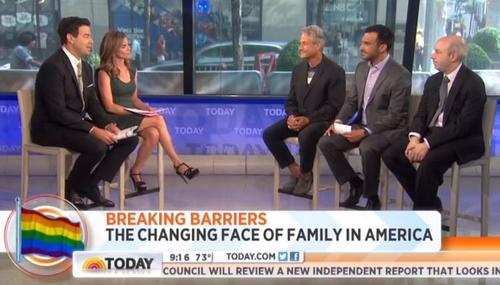 Matt Hadro
June 27th, 2013 3:16 PM
CNN really showed its bias in reacting to two very different Supreme Court decisions this week. On Tuesday, the Court struck down a portion of the 1965 Voting Rights Act; in the hours that followed, CNN's coverage included four times as many critics of the decision as supporters (8 vs. 2). Then on Wednesday, the Court struck down the Defense of Marriage Act and permitted the nullification of… 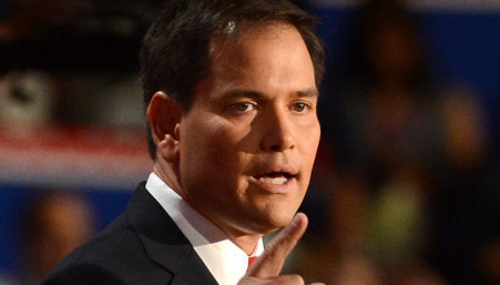 Matt Hadro
February 11th, 2013 5:42 PM
Right as CNN's The Situation Room reported the resignation of Pope Benedict XVI, correspondent Brian Todd launched into a litany of the "controversies" of his papacy and pushed the positive analysis to the bottom of his report. "Pope Benedict's papacy has been marked by serious controversies," began anchor Wolf Blitzer. Todd followed up that as far as "controversies" were concerned, "there… 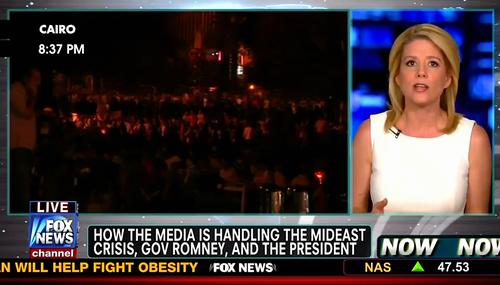 Matt Hadro
September 13th, 2012 5:23 PM
Terrorists murdered an American ambassador in cold blood, and yet CNN shamelessly implied on Thursday that the makers of an anti-Islam movie might have blood on their very hands. "Do you and Mr. Bacile feel that you have any blood on your hands as a result of the violence?" correspondent Brian Todd asked a consultant for the film, Steve Klein. Anchor Don Lemon reported that the movie "may… 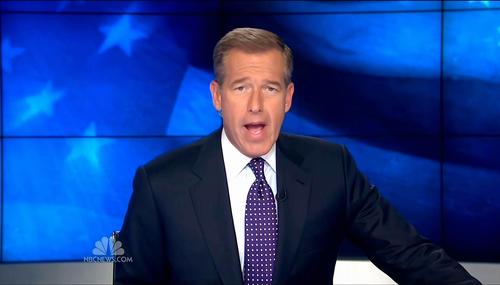 Matt Hadro
August 17th, 2012 3:26 PM
CNN is harping on the "partisan" connections of a group of military veterans criticizing President Obama, likening it to Swift Boat, yet it has helped further liberal partisan attacks in the past through its own biased coverage. "A new group of veterans, including former Navy SEALs, accuses President Obama of taking too much credit for the killing of Osama bin Laden. The group says it's… 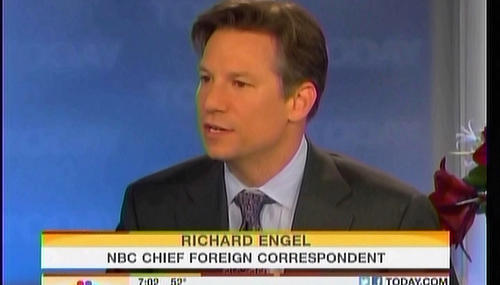 Matt Hadro
December 21st, 2011 7:56 PM
After presidential candidate Michele Bachmann referred to North Korea as “the Wal-Mart of missile delivery systems,” CNN correspondent Brian Todd hyped the possible political backlash she could suffer for using Wal-Mart’s name in such a manner. The CNN headline blared “Bachmann Insults Wal-Mart” and Todd whacked the GOP candidate with a critical segment on her making an “odd Wal-Mart…

Matthew Balan
September 25th, 2009 6:09 PM
CNN correspondent Brian Todd featured anarchist protesters at the G-20 Summit in Pittsburgh during a report on Friday’s Situation Room, but despite their clear political affiliation, didn’t mention their extreme background.Todd devoted the first half of his report from the western Pennsylvania city to the protesters’ march. As the correspondent noted the “audible frustration on the streets by…

Matthew Balan
November 18th, 2008 10:30 PM
On Tuesday’s Situation Room, CNN anchor Wolf Blitzer referred to a Catholic cardinal’s criticism of Barack Obama’s abortion position as a "scathing rant" and a "diatribe." A CNN graphic also used the "scathing rant" term, and Blitzer later referred to the cardinal’s words as a "blistering rant." All three of these terms came during Blitzer’s promos for a report by CNN correspondent Brian Todd,…

Noel Sheppard
July 7th, 2008 1:15 AM
One of Congress's most outspoken critics of the war as well as last year's surge in troops, Rep. Jack Murtha (D-Penn.), told a Pittsburgh, Pennsylvania, news station on Thursday that he believes things have gotten better in Iraq.Yet, apart from CNN, his statements appear to have gone largely unnoticed. This of course is in stark contrast to the media frenzy that occurred in November 2005 when…