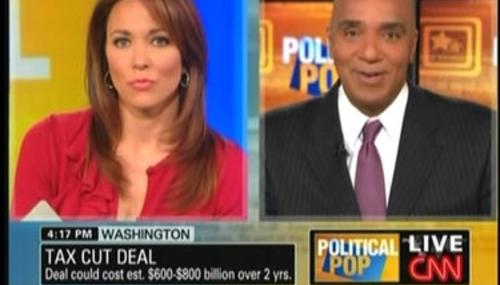 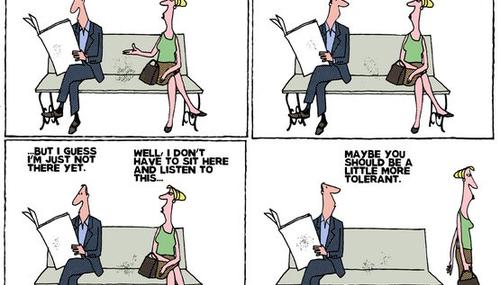 FNC’s Liasson: Send off Pelosi ‘In a Blaze of Glory’ Like Church

Brad Wilmouth
November 10th, 2010 8:06 AM
On this past weekend’s Fox News Sunday, panel member Mara Liasson - also of NPR - invoked the name of Winston Churchill as she recommended that House Democrats send off Nancy Pelosi "in a blaze of glory" after having "accomplished historic things," rather than keep her on as party leader in the House. Liasson: Nancy Pelosi did two things for which she will go down in history. She was an…

Ed Runs Head-first Into History Without A Helmet

Mark Finkelstein
December 29th, 2009 9:19 PM
Rumblin', bumblin', stumblin' . . . Trying to blame someone—anyone—other than his man Barack Obama for the security meltdown surrounding NWA 253, Ed Schultz ran head-first into history without a helmet tonight.  Seeking to shift some of the onus onto England for not having alerted us about having denied young Umar entry into its country, Ed entertainingly claimed that the UK has probably been "…

Mark Finkelstein
June 18th, 2008 8:58 AM
It would be hard to overstate the significance of Barack Obama's blunder. As a certain junior senator from New York said during the primary season, while John McCain has obviously passed the Commander-in-Chief threshold, it's not clear Obama has. If there is one fundamental challenge facing the Dem candidate in this campaign, it is to prove that he has the values and the toughness necessary to…

Mark Finkelstein
December 26th, 2007 11:53 AM
Any man who is under 30 and is not a liberal has no heart; and any man who is over 30 and not a conservative has no brains. - Winston Churchill I guess we know what old Winston would think of Chris Matthews, then. Appearing on Morning Joe today, the Hardball host turned the Churchillian maxim upside down, claiming his gut leans right but his head pulls him left.Chris was conversing with MJ…

On 9/11, Globe Seems to Suggest Negotiating With Al-Qaeda