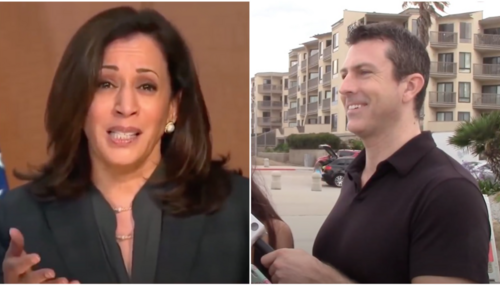 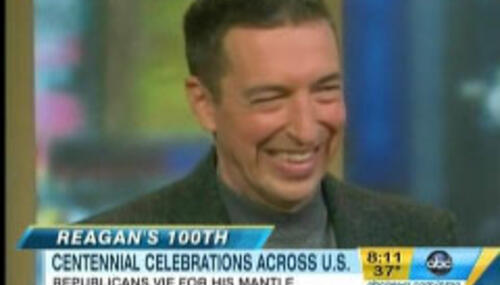 Noel Sheppard
February 6th, 2011 5:47 PM
Former Reagan Chief of Staff James Baker on Sunday took issue with having the 40th President blamed for financial deregulation. When "Meet the Press" host David Gregory brought this up at the end of his program, Baker replied, "[The deregulation of the financial industry didn't occur on Ronald Reagan's watch, it occurred for the most part, I think, on Bill Clinton's… 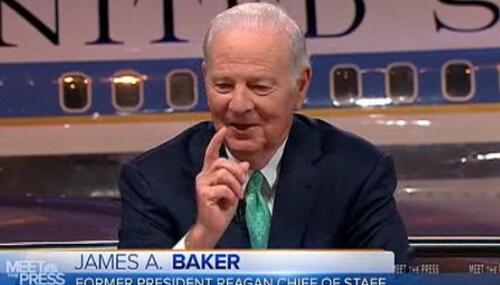 Peggy Noonan Strikes Back at Andrea Mitchell's Claim 'Republicans Are

Noel Sheppard
February 6th, 2011 4:54 PM
NBC's Andrea Mitchell on Sunday made the preposterous claim that Republicans are trying to appropriate Ronald Reagan for their own political purposes. Appearing on "Meet the Press" with Mitchell, former Reagan speechwriter Peggy Noonan struck back and struck back hard (video follows with transcript and commentary): 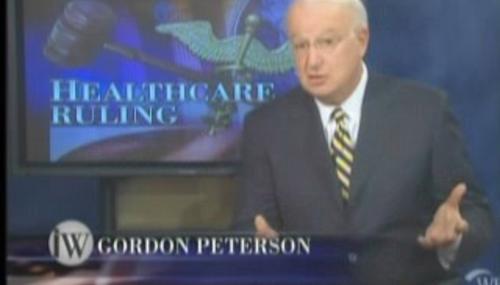 Noel Sheppard
December 18th, 2010 11:57 AM
Chris Matthews and four liberal male guests had a nice laugh Friday over the announcement that Michele Bachmann (R-Minn.) has been named to serve on the House Intelligence committee. Viewers are advised to prepare themselves for a truly disgraceful level of sexism displayed on MSNBC's "Hardball" (video follows with transcript and commentary):

Mark Finkelstein
August 18th, 2008 9:38 PM
Not that there was any doubt that McCain walked away the winner from Rick Warren's forum, but when David Shuster cracks that Obama was lucky not too many people were watching . . . Subbing for Chris Matthews on this evening's Hardball, Shuster kibitzed Saddleback with Dem Steve McMahon and Republican Todd Harris. Shuster made his surprising remark at segment end.DAVID SHUSTER: I think it also…