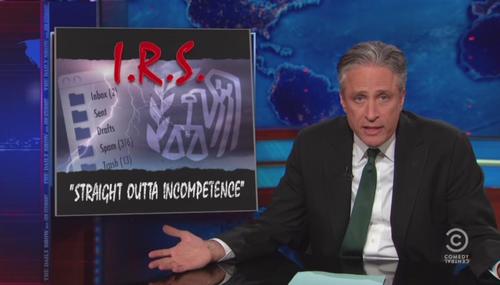 Sean Long
June 25th, 2014 10:39 AM
Although the liberal media rarely acknowledge it, there is a perspective on climate change that isn’t their “the sky is falling” view. Scientists, researchers and climate experts whose views are often ignored by the media will gather to share their views at the ninth International Conference on Climate Change in Las Vegas, Nev., from July 7-9. The conference is being put on…

Jeff Poor
March 12th, 2009 11:36 AM
Prominent hurricane forecaster Dr. William M. Gray, a professor at Colorado State University, appeared at The Heartland Institute's 2009 International Conference on Climate Change (ICCC) in New York on March 11 to elaborate on his theory that a natural cycle of ocean water temperatures related to the salinity (the amount of salt) in ocean water was responsible for some global warming that has…

Noel Sheppard
June 29th, 2008 2:43 PM
Newsweek's senior editor Sharon Begley has taken it upon herself to publicly declare the recent floods in the Midwest are being caused by global warming.Those familiar with her work shouldn't be even slightly surprised by this, as Begley was the person responsible for the August 13, 2007, Newsweek cover story "Global-Warming Deniers: A Well-Funded Machine" which evoked widespread…