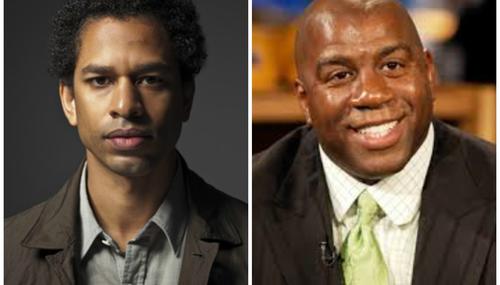 Noel Sheppard
August 3rd, 2013 1:03 PM
Bill Maher is very unhappy that rich conservatives are having an impact on politics. With this in mind, HBO’s Real Time host on Friday encouraged "rich liberals" such as guest Jay Z, Oprah Winfrey, and Steven Spielberg to "get in the game," “pony up” and “buy a state” (video follows with transcript and commentary): 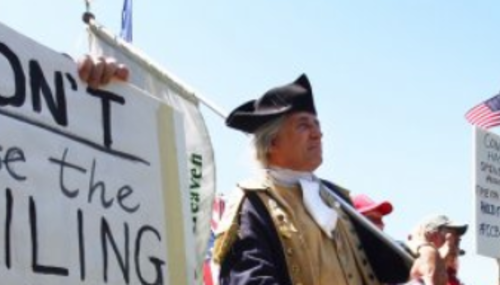 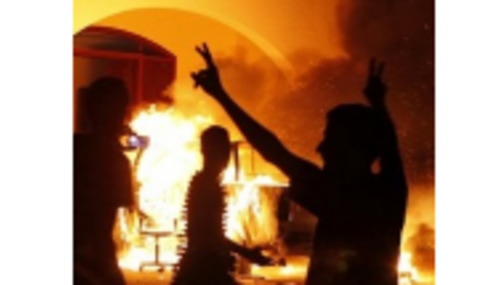 Reuters Reporter, In Essence: Today's Republican Are Pro-Slavery and A

Tom Blumer
October 10th, 2012 1:17 AM
Okay, Steven Spielberg said what he said about Democrats and Republicans at his prerelease press conference promoting "Lincoln," his next movie which will be released just after Election Day. And of course he's spectacularly wrong in claiming that the country's two major political parties have "traded political places over the last 150 years." If that were the…

NB Staff
December 23rd, 2010 10:05 AM
Today's starter topic: Outgoing Speaker of the House Nancy Pelosi is trying to get some help on becoming more likeable: "Lawmakers say she is consulting marketing experts about building a stronger brand. The most prominent of her new whisperers is Steven Spielberg, the Hollywood director whose films have been works of branding genius. Lawmakers said Spielberg has not reported…

Tom Blumer
February 21st, 2008 7:33 PM
Associated Press writer Tini Tran, in covering the fallout inside Mainland/Communist China from Steven Spielberg's decision to resign from his position as artistic adviser to the Beijing Olympics over that country's involvement in Darfur, introduced the critical reaction to his decision as a "groundswell" rising up from the public. But the detail presented indicates that the reaction…