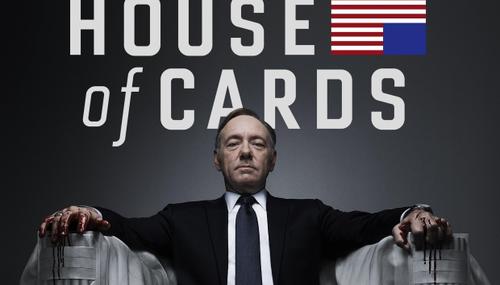 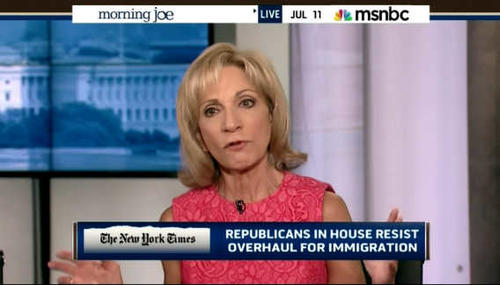 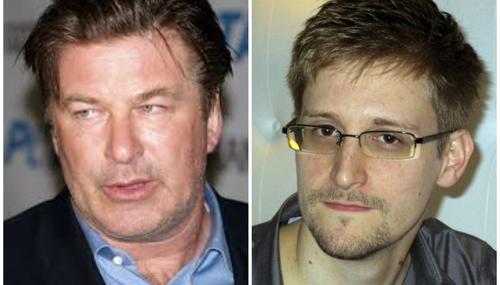 Paul Bremmer
July 2nd, 2013 5:29 PM
Celebrity chef Paula Deen has been aggressively attacked over the past week for a racial slur that she uttered 30 years ago. Countless media outlets have condemned her, and corporate sponsors have dropped her like a crate of anvils – to the tune of $12.5 million. As her empire has crumbled around her, Deen has apologized multiple times, but that’s still not enough for everyone in the media.… 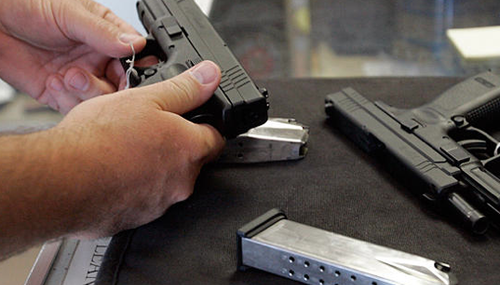 Scott Whitlock
July 1st, 2013 1:26 PM
The three major networks devoted four times as much coverage to obsessing over Paula Deen's use of a racial epithet 30 years ago than they did of outspoken liberal Alec Baldwin's anti-gay rant on Twitter. Over the first three days of the revelation that Deen used the N-word in 1983, ABC, CBS and NBC featured the story for 32 minutes and 41 seconds. Over the three days since Baldwin's tirade,… 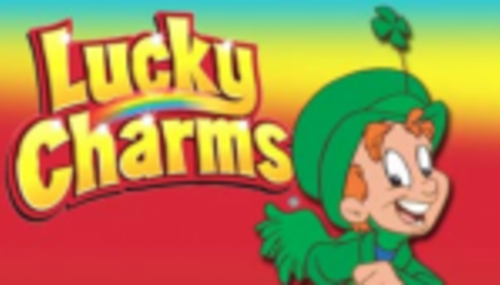 MSNBC's Schultz Charges Conservatives Want to 'Keep a Minority Down

Brad Wilmouth
July 1st, 2013 1:11 PM
On Saturday's The Ed Show on MSNBC, as host Ed Schultz ranted about the Supreme Court decision on the 1965 Voting Rights Act, he asserted that "keep[ing] a minority down" was one of the few things that "satisfies the conservative movement." Schultz: