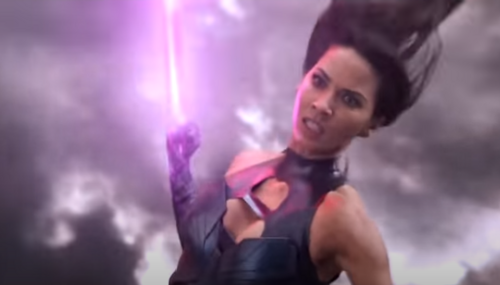 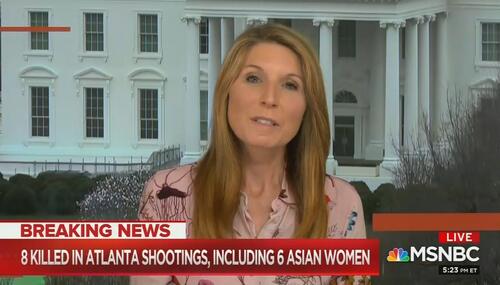 On Wednesday's Deadline: White House, MSNBC host Nicolle Wallace not only blamed President Donald Trump and Republicans for anti-Asian violence over the past year, but she even recklessly claimed that they were deliberately "attempting" to "shift blame" for the pandemic onto Asian Americans even though they were actually blaming the authoritarian government of China. 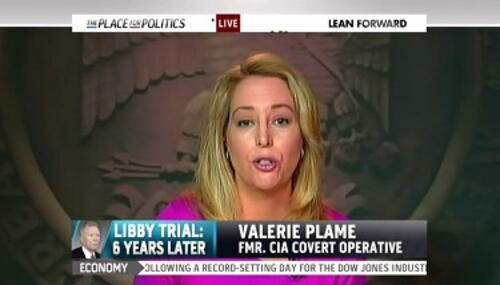 ‘The Newsroom’ Actress Hits CNN Anchors for Being ‘Egotistical

Matt Hadro
March 6th, 2013 2:07 PM
Actress Olivia Munn stars in HBO's drama The Newsroom, but she knocked the real-life CNN newsroom on Sunday. At a panel moderated by CNN host Piers Morgan, Munn made clear her distaste for newspeople "trying to make themselves a celebrity." "I like seeing my news anchors just be my news anchors. And now you turn on CNN and now people are putting themselves into a story,…