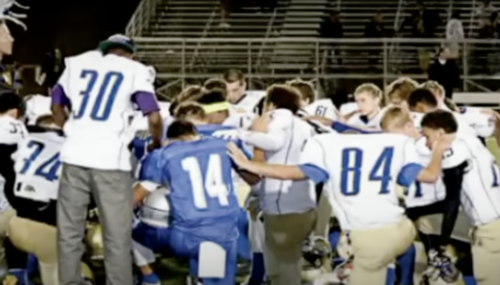 Another day, another terrible take from the writers at Teen Vogue. As usual, the writers manipulate their young audience to believe that things that are good for them are bad. This time, it's about prayer. 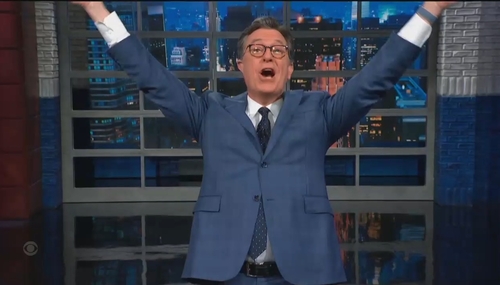 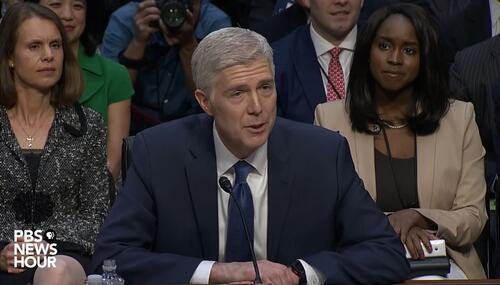 With the U.S. Supreme Court hearing arguments about the legality of federal vaccine mandates, a certain Covid Karen at the Washington Post is really irked about something vaguely related: Masks. The deputy editorial page editor and longtime columnist for said periodical, Ruth Marcus, went postal because Associate Justice Neil Gorsuch was not wearing a mask while hearing oral arguments…