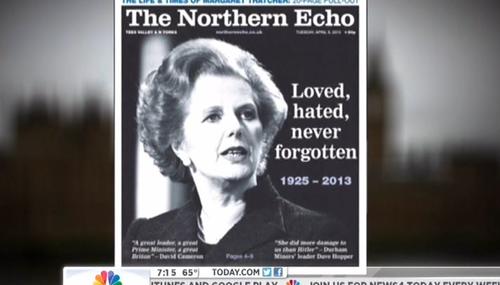 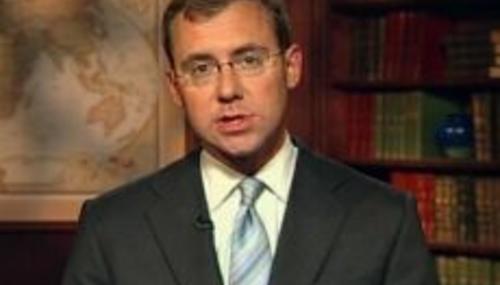 Snyderman: ObamaCare 'Going So Well' Till Hijacked By 'Lies