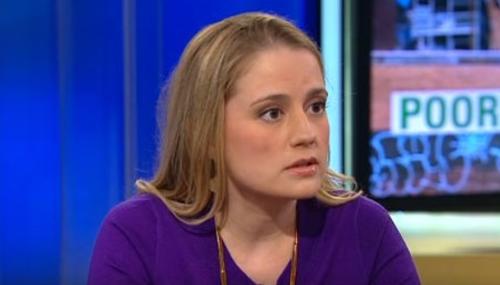 PBS to Broadcast Documentary With 'Deeply Humanizing' Portrayals of La

Tom Blumer
August 27th, 2014 9:42 AM
On Monday, the PBS series "POV" will air "After Tiller." The show's web page promoting the film describes it as "a deeply humanizing and probing portrait of the only four doctors in the United States still openly performing third-trimester abortions in the wake of the 2009 assassination of Dr. George Tiller in Wichita, Kansas." Who knew that these murderers of… 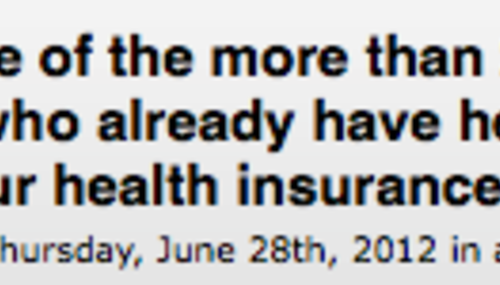 Tim Graham
November 3rd, 2013 8:11 AM
Do movie critics ever watch the trailers of their movies? Do they think their readers can’t Google search for the trailers? On Friday, Washington Post film critic Ann Hornaday hailed a pro-abortionist propaganda film. "'After Tiller,' a lucid, even-tempered portrait of physicians who perform late-term abortions, exemplifies the crucial role documentaries have come to play in… 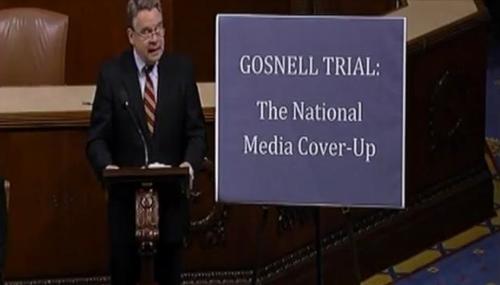 Matt Vespa
April 12th, 2013 12:44 PM
The media's censoring of the Kermit Gosnell murder trial is appalling.  But why, exactly, are reporters failing to cover the Philadelphia abortionist's trial? Mollie Hemingway of the Patheos blog Get Religion thought she'd ask Washington Post staff writer Sarah Kliff, who responded via Twitter that she isn’t writing about it because she “cover[s] policy for the… 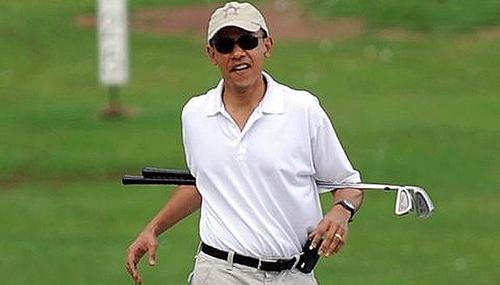 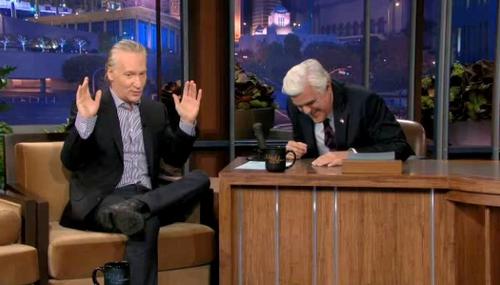 Brent Bozell
February 2nd, 2013 8:07 AM
Robert Redford’s Sundance Film Festival featured a documentary celebrating four “amazing” abortionists who evacuate wombs in the third trimester of pregnancy. The critics in attendance loved it. The Philadelphia Inquirer boasted it drew “two standing ovations -- one for the doctors.” Sundance attendees in Utah were greeted by police and armed sheriffs in green…

Is Abortion a Sacrament to the Left? WaPo 'On Faith' Page Promotes Puf 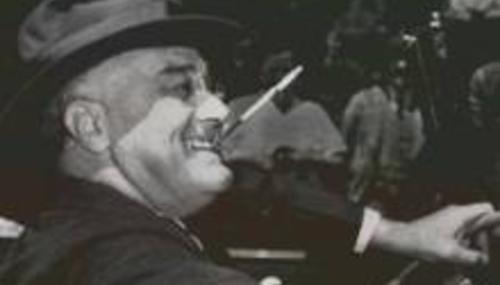 Ken Shepherd
July 25th, 2011 1:24 PM
Today's Washington Post provided a sympathetic profile for Nebraska abortionist LeRoy Carhart, who in December of last year expanded his practice to include abortions in a Maryland clinic about 30 miles from the District of Columbia. "From abortion provider to activist," read the below-the-fold headline on page A1 of today's Post. " Physician is committed to doing late-… 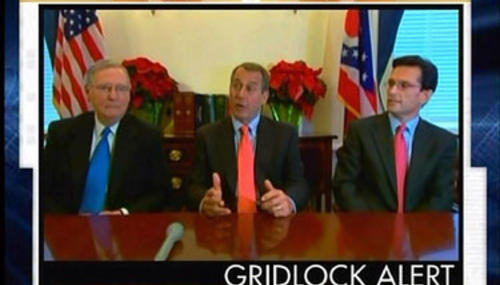 Ken Shepherd
December 1st, 2010 12:08 PM
Three weeks ago, the Washington Post reported on the front page of its November 10 Metro section that a "Nebraska doctor who is one of the few in the country to perform abortions late in a pregnancy said Wednesday that he would open new clinics in Iowa and the Washington area." At the time, Carhart refused to disclose where he would open his D.C.-area clinic, but said that it would…

Tim Graham
January 26th, 2010 7:49 AM
As usual, ABC, CBS, and NBC ignored Friday’s March for Life protest. (Even the Associated Press skipped over the tens of thousands marching.) But the PBS NewsHour at least offered a brief from news anchor Hari Sreenivasan:Thousands rallied in Washington in the annual March For Life. It was the 37th anniversary of the Supreme Court decision of Roe v. Wade that legalized abortion. The anti-abortion…

Brad Wilmouth
December 6th, 2009 7:55 AM
Friday’s CBS Evening News devoted a full story, filed by correspondent Jim Axelrod, to late-term abortion Doctor LeRoy Carhart – who stepped in to succeed Dr. George Tiller, known for performing many partial birth abortions, after his murder last spring – during which Carhart was given several soundbites to justify his work. At one point gushing that "Until I can find someone else to care…

Zoe Ortiz
June 10th, 2009 5:03 PM
Dr. LeRoy Carhart had ample television time to further his cause against "domestic terrorism" on the news program Anderson Cooper 360 on Monday night. Anderson Cooper, the anchor, asked Carhart some direct questions, but failed to press Carhart on the answers, and didn't interview anyone from the mainstream anti-abortion movement. After a brief news segment concerning Scott Roeder,…

Colleen Raezler
June 8th, 2009 1:11 PM
ABC gave pro-abortion advocates free advertising last night with its "World News Sunday." During the report, an abortionist unequivocally stated that late-term abortion is "really a miscarriage of a stillborn fetus." Anchor Dan Harris framed Steve Osunsami's segment  as a look at why doctors risk their lives to perform abortions given the "constant threat" of…