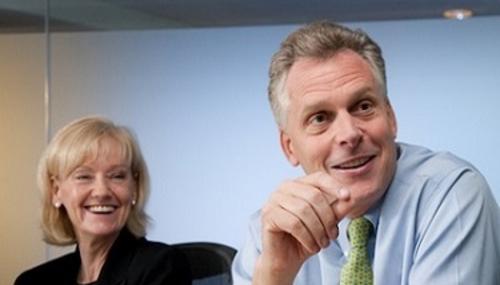 Tom Blumer
October 11th, 2013 10:15 AM
Former Detroit Mayor Kwame Kilpatrick was sentenced to 28 years in prison yesterday. As has been the case for nearly six years as his scandals and prosecution have unfolded (seen here in dozens of NewsBusters posts), press coverage has usually avoided the inconvenient fact that Kilpatrick is a Democrat, and almost completely ignored Barack Obama's hearty endorsement of him during the early… 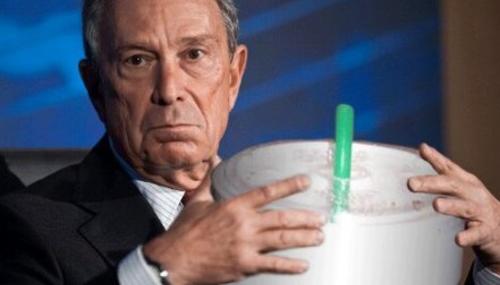 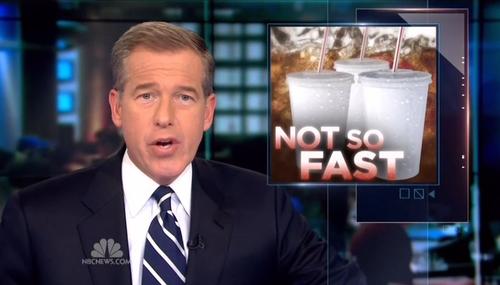 Paul Bremmer
March 12th, 2013 4:36 PM
Former Detroit mayor Kwame Kilpatrick (D) was convicted yesterday on 24 separate federal corruption charges, which could cost him up to 20 years in prison. However, ABC, CBS, and NBC could not be bothered to even mention the conviction of this disgraced ex-mayor of a major, blighted American city on their nightly news programs. Perhaps they were busy with what are clearly weightier matters.… 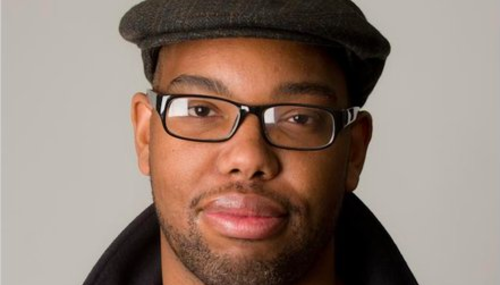 Ken Shepherd
March 11th, 2013 12:30 PM
Disgraced former Detroit Mayor Kwame Kilpatrick (D) is back in the news today with fresh federal convictions on corruption charges. Reporting the story on its website, CNN failed to note the corrupt politician's party affiliation. The same is true of a "breaking news" email alert that it sent to subscribers (see screen grab below page break).

Ken Shepherd
May 10th, 2012 4:55 PM
Ah, Kwame Kilpatrick, where've you been? The corrupt, perjurious ex-Democratic mayor of Detroit -- infamous for sending steamy text messages on a government-issued device to his chief of staff -- is in legal trouble once again, this time with the federal Securities and Exchange Commission (SEC). According to the Washington Post's David Hilzenrath, the SEC has "filed civil charges… 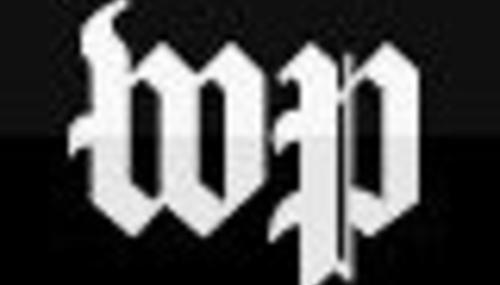 Tom Blumer
December 16th, 2010 8:00 AM
It seems to be almost required by now that any indictment of Kwame Kilpatrick must be accompanied by two or more establishment media outlets reports that fail to inform readers that the former Detroit Mayor is a Democrat -- in fact, a Democrat who was singled out for copious praise during the early stages of Barack Obama's campaign for president. In unbylined reports, CBS News in…

Name That Party: Again-Indicted Kwame Kilpatrick Still Not Tagged as a

Tom Blumer
June 24th, 2010 3:11 PM
The Associated Press is still failing to tag the currently imprisoned former Detroit Mayor and former beneficiary of President Barack Obama's high praise Kwame Kilpatrick as a Democrat. I know, same-old, same-old. And Generalissimo Francisco Franco is still dead. But there's more to this particular chapter in this ongoing "Name That Party" narrative. The wire service kept its near-…

Tom Blumer
May 18th, 2010 2:34 PM
Today, the Associated Press generally did what is supposed to do when reporting on scandal-plagued politicians. Here are the first five paragraphs of the AP's brief report on Indiana Congressman Mark Souder's resignation announcement (link is dynamic and will probably be updated; "where's the worst one we can find?" picture of Souder at top right is via AP): Here's the opening of the…

Tom Blumer
April 21st, 2010 12:22 AM
Just call it "journalism as usual." One thing you can say about the Associated Press's and most of the rest of the establishment media's treatment of former Detroit Mayor Kwame Kilpatrick during the past two-plus years is that they've been almost totally consistent. They pretend not to know or care what political party Kilpatrick represented throughout his political career, and fail to…

Rusty Weiss
September 11th, 2009 10:29 AM
On a day in which the AP found newsworthiness in scandals involving both Democrats and Republicans, only one party was expressly identified within the articles.  Can you guess which one?It is the grand AP tradition known as 'Name That Party' - a tradition which includes the following:Fraudster Hassan Nemazee, finance chair for Hillary Clinton and John Kerry.Money laundering mayors Peter Cammarano…

Tom Blumer
February 20th, 2009 3:09 PM
Well, isn't THIS interesting. In a December post (at NewsBusters; at BizzyBlog), I reviewed ABC's online "The Faces of Political Scandal" slideshow, which featured mini-profiles of 14 politicians in recent years who have been tainted by scandal and/or crime. At the time, I noted that: Of the 14 politicians identified, seven are Democrats and seven are Republicans. Five of the seven GOP…

Ken Shepherd
February 3rd, 2009 11:52 AM
Disgraced former Detroit Mayor Kwame Kilpatrick was released shortly after midnight this morning, having served a 99-day jail term. Reporting the story, the Associated Press noted the pol's Democratic Party affiliation in the fourth paragraph of its story, after noting that he "looked thinner and his beard was fuller" than when he was admitted to jail. Yet in a 43-second AP video…